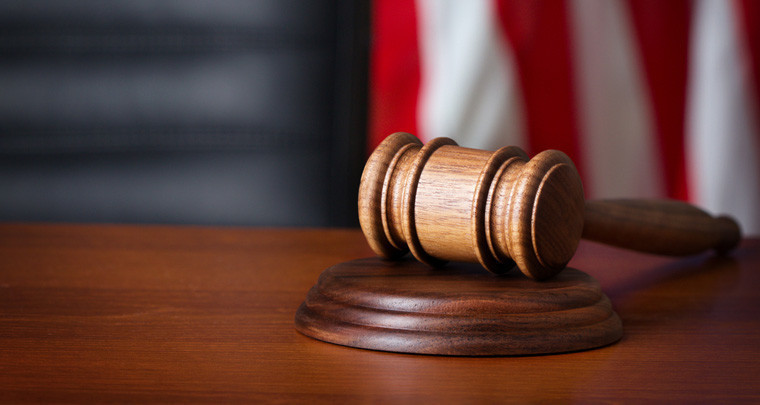 The four-year legal dispute between Apple, Google, Intel, and Adobe and over 64,000 of their employees has finally been settled.

US District Court Judge Lucy Koh approved a $415 million agreement, with roughly $41 million going to attorney legal fees. She described the amount as "fair, adequate and reasonable" after rejecting a $324.5 million proposal last year for being insufficient.

The class action lawsuit started in 2011 with the high-tech companies accused of agreeing not to poach one another's employees. Such an arrangement meant employees of the companies would have restricted job opportunities and suppressed salary growth.

Evidence for the claim was largely compiled from emails between high-ranking executives at the companies, including Steve Jobs and Eric Schmidt, who sought to avoid poaching each others engineers.

Attorney's originally requested $80 million in fees which Judge Koh described as offering them an inappropriate "windfall". She roughly halved the amount to just over $40 million.

Prominent tech companies Intuit, Lucasfilm and Pixar were also included in the class action suit but had previously settled with the employees for around $20 million.