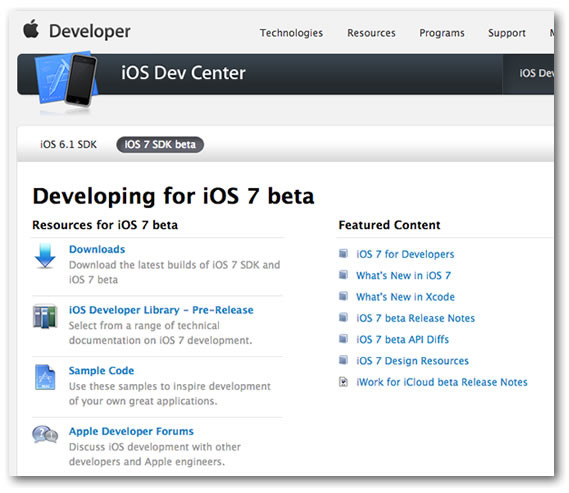 After being taken down after a recent security hack, Apple's developer portal, the Dev Center has come back online.

The site was hacked by London based security researcher Ibrahim BALİÇ who claimed he was carrying out research on the vulnerabilities of the site and reported them to Apple. Apple later sent out an email apologizing for the inconvenience and explaining that the site was being updated with patches in place.

We apologize for the significant inconvenience that our downtime has caused you and we expect to have the developer website up again soon."

With the site back online now, it can be assumed that whatever holes needed to be patched have been closed and new security measures have been taken to reduce vulnerabilities.

This was not the only server problem this week for Apple as many could not activate their iPhones for a while due to the activation servers being down.

Whether that outage was artificially created for security reasons as well is currently unknown.