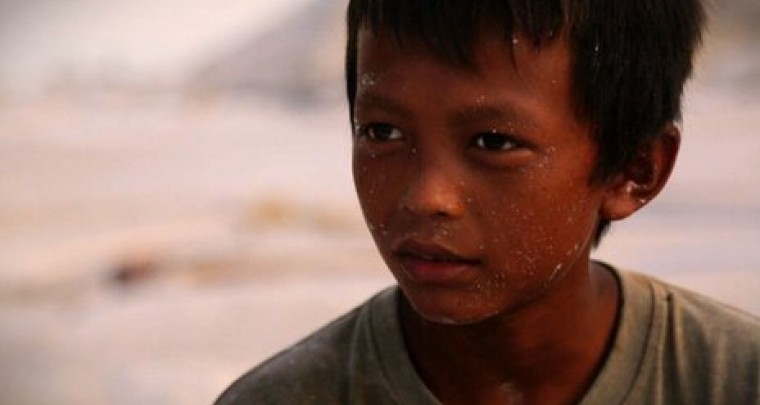 An undercover investigation by BBC Panorama reveals that workers in Chinese factories which make Apple products have been discovered to being treated poorly; filming on an iPhone 6 production line revealed Apple's promises to protect workers were routinely broken.

Standards on workers' identification cards, dormitories, hours, work meetings, and juvenile workers were being breached at the Pegatron factories. Yesterday, BBC Panorama released a video documentary on the story:

Apple stated that it strongly disagreed with the conclusions made in the documentary.

Tired and exhausted workers were filmed falling asleep on their 12-hour shifts at the Pegatron factories on the outskirts of Shanghai.

One undercover reporter, working in a factory making parts for Apple computers, had to work 18 days in a row despite repeated requests for a day off.

Another reporter, whose longest shift was 16 hours, said: "Every time I got back to the dormitories, I wouldn't want to move.

"Even if I was hungry I wouldn't want to get up to eat. I just wanted to lie down and rest. I was unable to sleep at night because of the stress."

Apple declined to be interviewed for the documentary, but made the following statement:

"We are aware of no other company doing as much as Apple to ensure fair and safe working conditions."

"We work with suppliers to address shortfalls, and we see continuous and significant improvement, but we know our work is never done."

According to Apple, it is a very common practice for workers to nap during breaks, but that it would investigate any evidence they were falling asleep while working. Apple said they are monitoring the working hours of more than a million workers and that staff at Pegatron were averaging 55 hours a week.

"The poor conditions in Chinese factories were highlighted in 2010 when 14 workers killed themselves at Apple's biggest supplier, Foxconn.

Following the suicides, Apple published a set of standards spelling out how factory workers should be treated. It also moved some of its production work to Pegatron's factories on the outskirts of Shanghai."

But Panorama's undercover reporters found that these standards were routinely breached on the factory floor.

Neowin has also featured stories of suicide cases at Foxconn, although the Foxconn CEO blamed "outside factors" in that particular event.

Overtime is supposed to be voluntary, but none of the undercover reporters were offered any choice. In addition to the excessive work hours, one reporter had to attend meetings before and after work without proper compensation. Another reporter was housed in a dormitory where 12 workers shared a cramped room.

According to Apple, dormitory overcrowding has now been resolved and that it requires suppliers to retroactively pay workers if it finds they haven't been paid for work meetings.

Pegatron also stated that it was carefully investigating Panorama's claims and would take the necessary action if any issues were found at their facilities.

"Worker safety and well-being are our top priorities. We set very high standards, conduct rigorous training for managers and workers, and have external auditors regularly visiting our facilities to find areas for improvement," a statement said.

BBC Panorama traveled further down the supply chain of Apple to the Indonesian island of Bangka. Apple said it is dedicated to the "ethical sourcing of minerals", but the BBC documentary found evidence that tin from illegal mines could be entering its supply chain. It found children digging tin ore out by hand in very dangerous conditions - workers mining in the area can be buried alive when the walls of sand or mud collapse.

Apple responded by saying that it is a complicated situation on Bangka with tens of thousands of miners selling tin through middle men, implying that it can do very little to prevent such scenarios from happening.

"The simplest course of action would be for Apple to unilaterally refuse any tin from Indonesian mines. That would be easy for us to do and would certainly shield us from criticism.

"But that would also be the lazy and cowardly path, since it would do nothing to improve the situation. We have chosen to stay engaged and attempt to drive changes on the ground."

What do you readers think Apple should do about the situation? Are there any real solution to these problems?

Source and Image Credits: BBC via Neowin.net Forums (Thanks for the tip, COKid!)