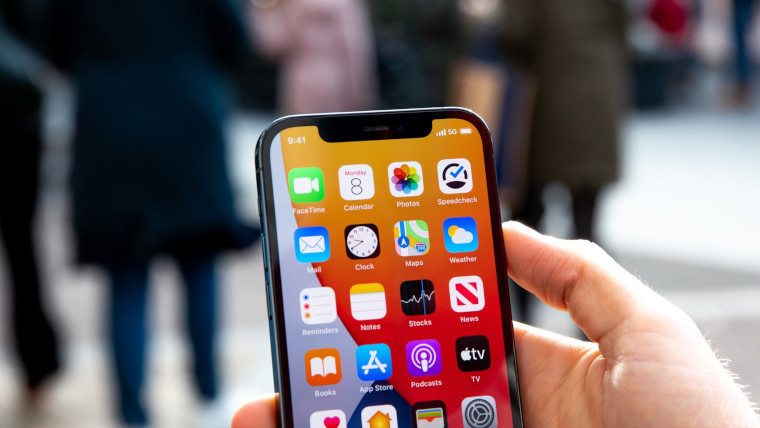 A couple of months ago, we heard rumors that Apple might not introduce this year's latest and greatest Bionic chip to the regular iPhone 14 models. But little did we know that, from now on, the Cupertino tech giant will continue to stick to this new strategy.

According to renowned Apple analyst Ming-Chi Kuo, Apple's latest chips will be exclusive to high-end iPhone models, the upcoming iPhone 14 Pro, for example. It means SE and 'non-Pro' models are not going to get benefited from Apple's latest chipset. Expectedly, the 'Pro' models will look far more superior to the non-Pro ones if Kuo's report is true.

Back in the day, it used to be the camera system that was far superior in 'Pro' as compared to the regular model, but now, it's no longer just the camera. For instance, the iPhone 13 Pro comes with what Apple calls a ProMotion display, which is essentially a fancy way of describing a 120 Hz panel, something that is not present in the regular iPhone 13 models.

Apple hopes that a huge difference between 'Pro' and 'non-Pro' models will lead to more people buying the premium iPhones, which, in turn, will make the average iPhone price go up. And that means more profit for Apple. As noted by Kuo, Apple's new strategy will also benefit camera suppliers for high-end iPhones.

However, the end-user will be the sole loser, as they will now need to pay a lot more to own an iPhone powered by Apple's newest chipset.

Do you think it's the right strategy to increase profit? If you're an iPhone user, are you willing to pay more to get the latest Bionic chip? Let us know in the comments.