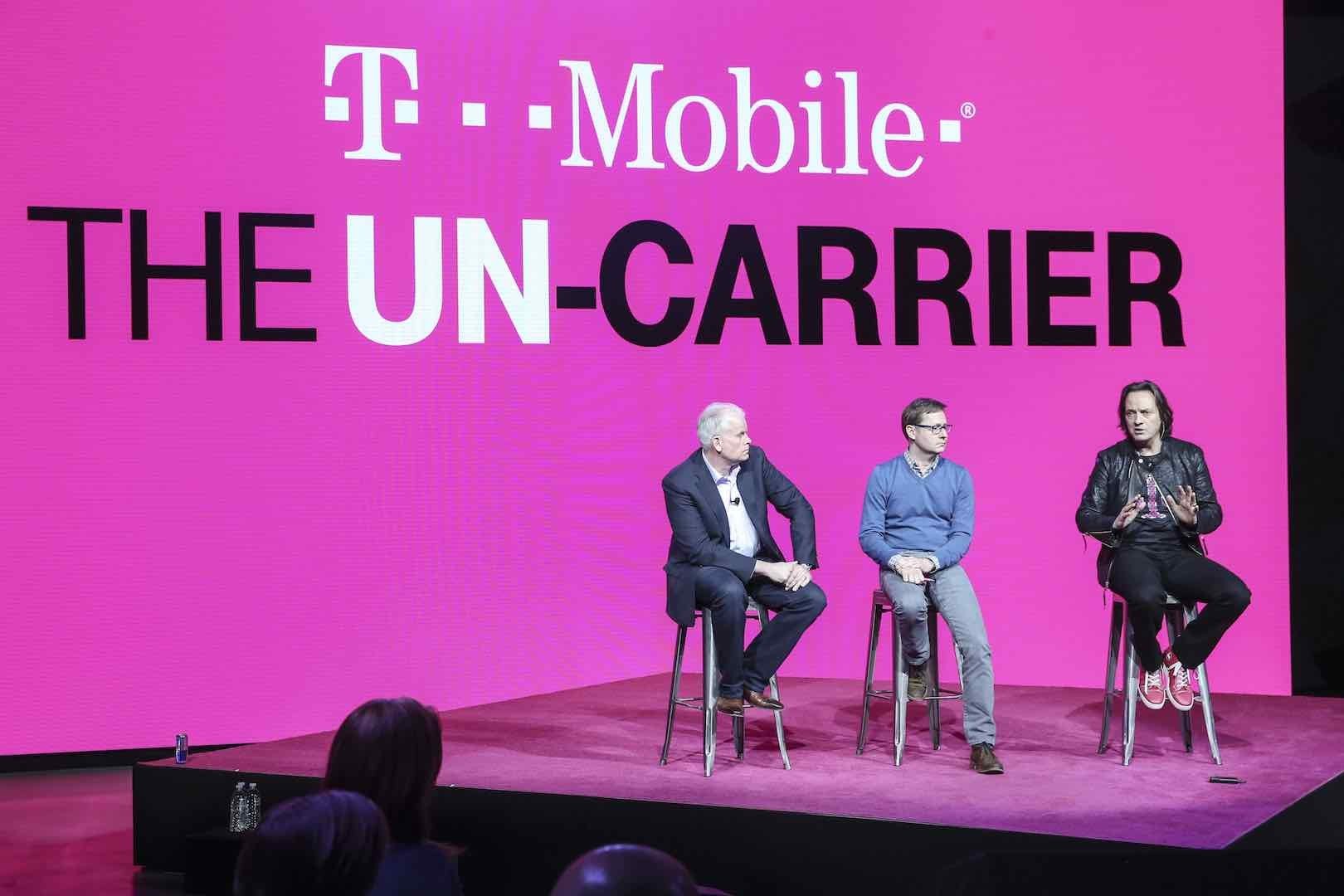 T-Mobile kicked off the summer by improving its current Uncarrier offerings and it is looking to do so again with a new 'Uncarrier Amped' that adds 'Apple Music' to the carriers 'Music Freedom' program.

While expanding the supported services is nothing new, Apple Music will without a doubt be a huge welcome addition to the program. For those unfamiliar, Uncarrier 6.0 allowed customers the ability to stream music from some of the most popular streaming services without it hitting your data bucket. This list is always expanding as T-Mobile does take suggestions for services via its Twitter handle.

In addition to offering Apple Music, T-Mobile is also expanding on its 'JUMP! on Demand' promotion by offering current iPhone users the ability to upgrade to the next iPhone without paying out of pocket. Although not free, users will pay a monthly fee of $15 a month for the upgrade option. The JUMP! program also allows users to switch phones up to three times a year.

With these and many previous changes, it is clear that Legere and T-Mobile are once again upping the ante in the wireless industry.