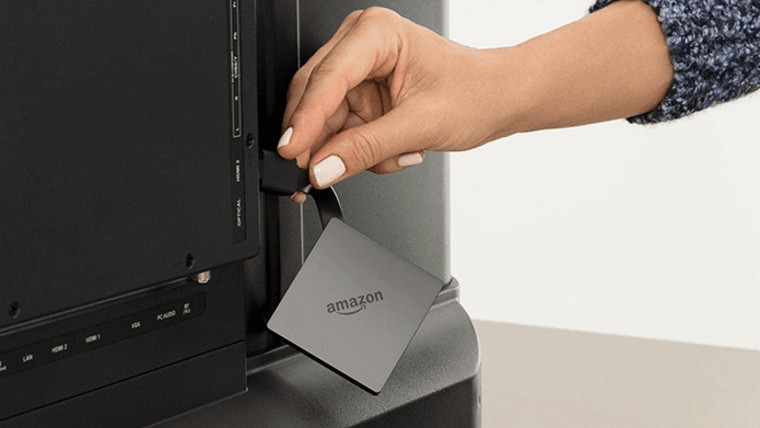 Last year, Amazon and Apple brought Apple Music to the online retailer's Echo speakers, and now the partnership is going a little further. As reported by 9to5Mac, Amazon has announced that the music streaming service is now available for Fire TV devices as well.

Much like the Echo integration, Apple Music on Fire TV is only available for those in the United States, and it works as before, too. You'll need to set up the Apple Music skill in the Alexa app on your phone, and you can then use your voice to play music from the service. If you have the Fire TV Cube, you can also use Apple Music with multi-room speaker setups.

Unfortunately, one of the features that would make the most sense for a Fire TV integration - music videos - isn't available, so you'll mostly just be using your TV as a speaker.

If you don't live in the U.S. and you've been waiting for the chance to use Apple Music with your Amazon devices, you may be happy to know that the integration is expanding to the UK soon. Today's announcement only mentions compatibility with Amazon's Echo speakers, but it's likely that it will spread to Fire TV in the future as well.