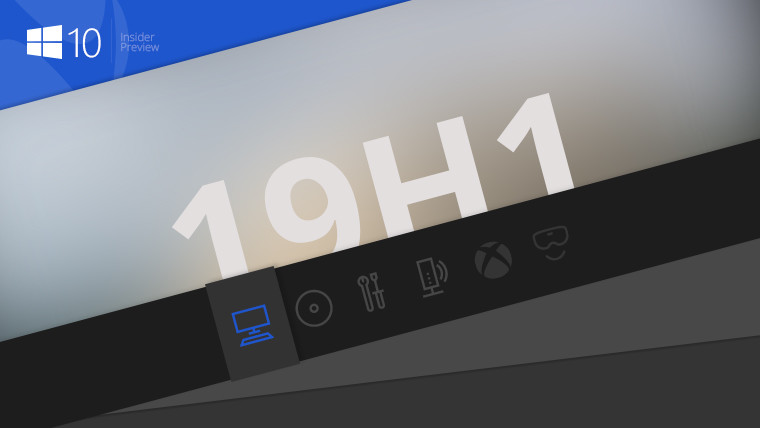 Just two days ago, Microsoft released its second ever Windows 10 19H1 build to the Slow ring. Today, there's another one available, or a cumulative update is you're already running Monday's build.

Today's build is Windows 10 Insider Preview build 18351.8, and it replaces build 18351.7, which was already serviced from the original Fast ring build. The only change is that it includes a fix that improved how builds are serviced. There are no new features or other fixes.

There's still a known issue in this build where games that use anti-cheat software will cause it to green screen. That requires a third-party fix, so it's present in all Windows 10 Insider Preview builds.

It's going to have to be fixed soon though, because Windows 10 version 1903 should be finalized within a couple of weeks. Once there's an RTM build, it will be promoted to the Release Preview ring of the Insider Program, followed by a public release next month.