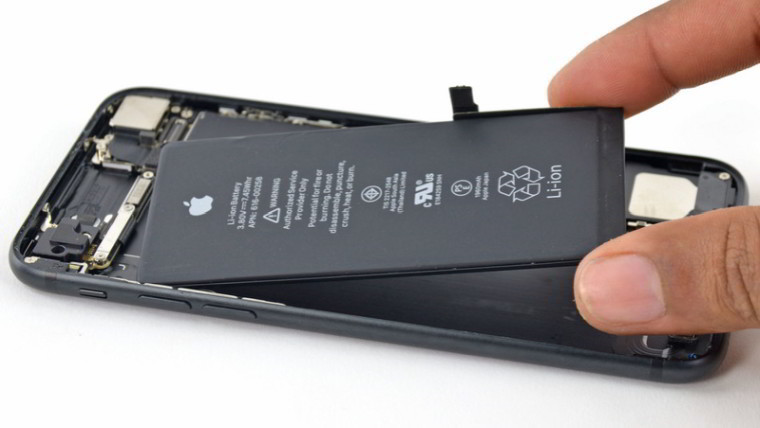 Apple has released a minor update for iPhone and iPad devices. The iOS 15.4.1 contains a few bug fixes. However, Apple has also attempted to address the excessive battery drain several iPhone users experienced after installing iOS 15.4.

The update may vary slightly in size, but some iPhone owners have indicated that it is about 300MB in size. Although the aforementioned bug fixes are welcome, Apple has also included a fix for the battery drain issue reported by some users following the release of iOS 15.4 earlier this month.

Thanks for reaching out! We'll be happy to help. It's normal for your apps and features to need to adjust up to 48 hours after an update.

Let's have you reach out to us in a DM if this is still an issue after that time so we can help you look into this further.

Apple’s official Twitter handle, Apple Support, had claimed that the battery drain experienced by users was "normal" after a software update. The Tweet mentioned that apps and features needed 48 hours “to adjust” after an update.

Apple has categorically mentioned the update fixes an issue where the “battery may drain more quickly than expected after updating to iOS 15.4.” While there is a “settling” time needed for system functions and apps after a major update, iOS 15.4.1 contradicts Apple’s own claims. The release notes for iOS 15.4.1 today confirm that the battery drain wasn’t normal at all.

The iOS 15.4.1 and iPadOS 15.4.1 updates are available on all eligible devices via the Over the Air (OTA) update in the Settings app. To grab the update, head over to Settings > General > Software Update.

Besides the abovementioned issues, the latest update also fixes an AppleAVD issue that could allow an application to “execute arbitrary code with kernel privileges”, reported MacRumors. Apple has indicated that an exploit based on this vulnerability may exist in the wild. Hence, iPhone and iPad users are strongly advised to update their devices as soon as possible.