After releasing the new 4" iPhone SE and the 9.7" iPad Pro today at their event, Apple released the final version of the next minor iterations to their operating systems, which includes iOS 9.3, OS X 10.11.4, watchOS 2.2, and tvOS 9.2.

For minor updates, they do seem to pack quite a few improvements. 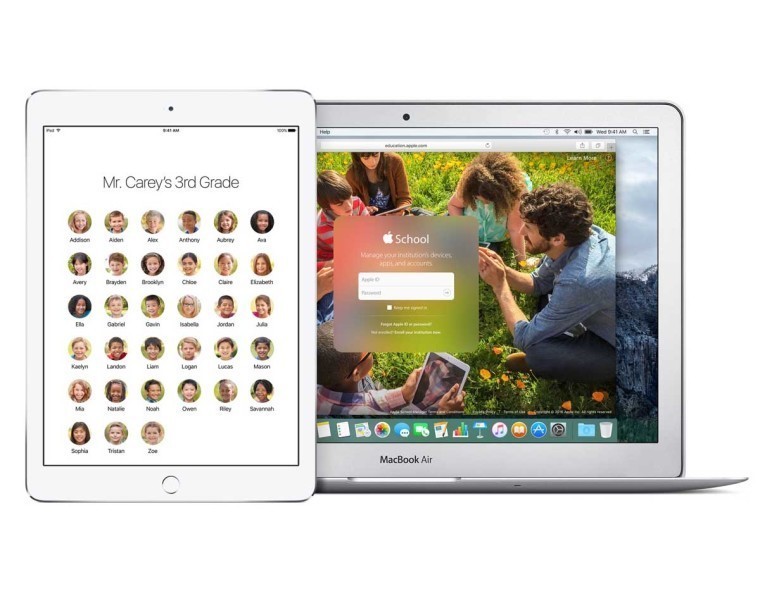 iOS 9.3 was really the headlining update out of the four. It contains a new feature called Night Shift, which will cut down on the blue light that your device emits as the sun goes down, helping you sleep better.

The new update also includes support for password protection in Notes. With that comes TouchID support as well. Alongside those features is Wi-Fi calling for iPhones on Verizon, PDF syncing in iBooks through iCloud, new 3D Touch options, and more. It also fixes the infamous 1970 date bug. 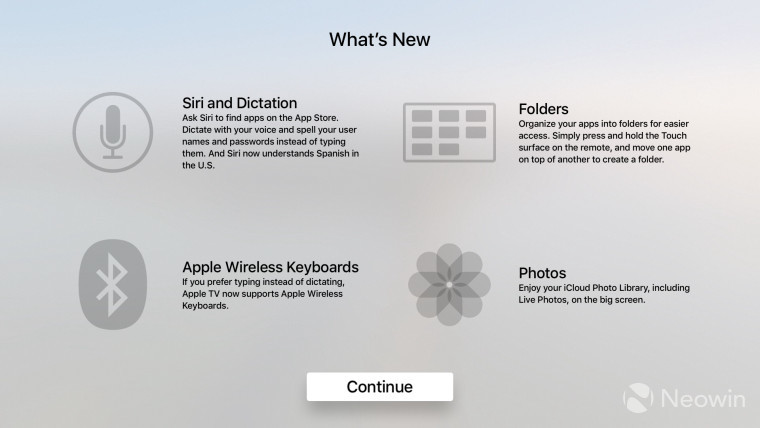 tvOS 9.2 was probably the second largest update between the four. This update contains Bluetooth keyboard support and the ability to group apps in folders on the home screen.

watchOS 2.2 is a fairly minor update, unless you use your Apple Watch for navigation quite a bit. The new update only contains two features of note: the ability to pair multiple watches with an iPhone (running iOS 9.3) and a new Maps app.

The new Maps app will allow you to quickly get directions to work or home through shortcuts, as well as give suggestions for places nearby. It's quite a far cry from the old app, which simply opened to your current location upon launch.

The latest iteration of OS X 10.11 El Capitan pretty much brings it to a parity with iOS 9.3, bringing features such as Live Photos support and password protection in Notes. There's also the ability to import notes into the Notes app.

Apple's IDE for creating apps for OS X, iOS, watchOS, and tvOS tends to grab an update every time the operating systems receive one. Most of the time, it's mainly to support the new features and APIs that are presented in the new updates.

Currently, Apple no longer has any betas listed in its Developer Center. Historically, Apple begins a beta cycle for a new iteration of its OS within days of a public release, if not on the same day.