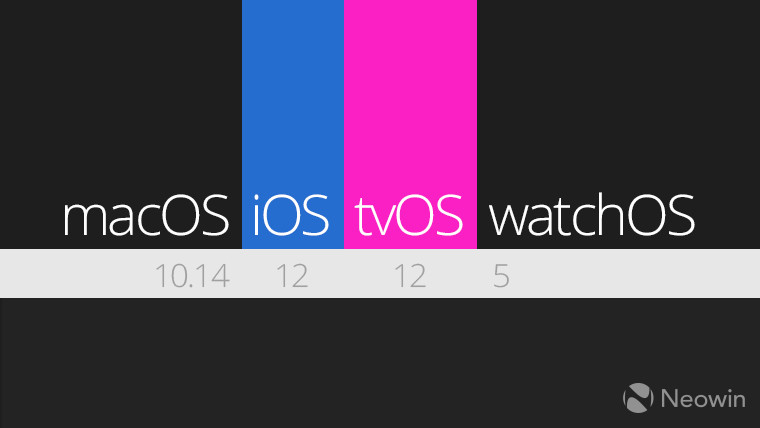 It's been a week since Apple released the sixth developers betas of its next big operating system updates, but beta 7 is out today. We're now just over a month away from these updates being released to everyone, so it's no surprise that the builds are arriving more frequently.

You might recall that in previous iOS 12 betas, there have been a lot of known issues with the new FaceTime group calling feature. Sadly, this feature has now been removed in build 16A5354b, and it will be added back in a future update this fall. Apple said something similar with iOS 11 and features like AirPlay 2 and Messages in iCloud, and those didn't actually ship until a few months ago.

macOS 10.14 Mojave build 18A365a also removes the feature. Most of the issues involving some models of the Mac Pro have been resolved with this build though.

It seems like it happens in every beta cycle, but in watchOS 5 build 16R5349a, there's a new issue where video watch faces won't animate. tvOS 12 build 16J5349a doesn't have any front-facing known issues.