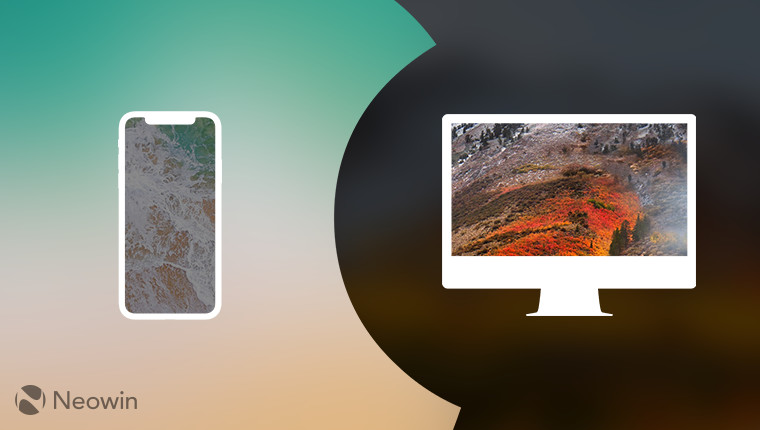 Apple was reported to be working on bringing iPad apps to macOS at the year’s end last month, and it appears that those plans aren't going to take very long to come to fruition. As per reports by Bloomberg and Axios, the company intends to have that as the headline feature for the macOS release later this year.

It was reported yesterday that Apple was putting a focus on performance and reliability for this year’s iOS release, and the same appears to be true for the macOS release as well. Aside from the headline feature, Axios reports that this year’s macOS release will put its focus on improved security and performance.

Google already introduced the ability to run Android apps on Chrome OS, while Microsoft’s Universal Windows Platform (UWP) allows developers to build apps that can adapt for any device or platform – from mobile and desktop to mixed reality. It’s evident that the idea isn’t new, but how Apple implements the feature into its ecosystem may be interesting.

As for what benefits bringing iOS apps to macOS would entail, it would significantly increase the number of apps and services available via the Mac App Store. It would also help iPad app developers reach a broader audience in the form of macOS users.

A question that also lingers is whether Apple would merge its two app stores when this feature does arrive. Of course, only time will tell. Apple generally reveals new macOS releases at its Worldwide Developers Conference (WWDC), usually held in June every year.