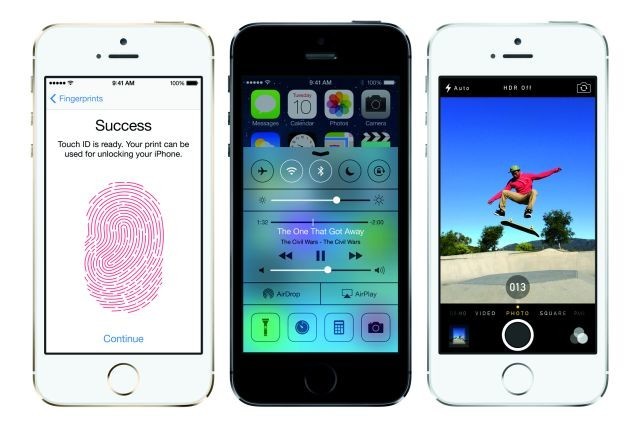 Apple's recently launched iPhone 5S may be a huge sales hit, but the company's latest iOS smartphone has also had its share of minor issues pop up. Some users claim the motion sensors in the 5S are not as accurate as older iPhone models, and a hacker group has found a way to beat the phone's much hyped Touch ID sensor.

Now it appears that a manufacturing problem has been found in a few iPhone 5S models that affects their battery life. The New York Times reports that they have received a statement from Apple which says:

We recently discovered a manufacturing issue affecting a very limited number of iPhone 5S devices that could cause the battery to take longer to charge or result in reduced battery life ... We are reaching out to customers with affected phones and will provide them with a replacement phone.

The statement does not offer any specifics on the manufacturing issue or how it affects the battery on the 5S. There's also no word on exactly how many units have this problem. Reviews of the iPhone 5S indicate that the battery life is supposed to be around 11 hours.