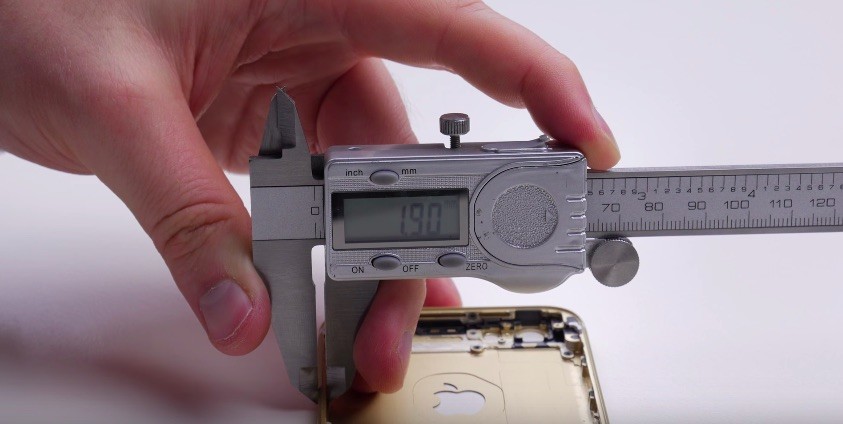 As we inch closer to the release of the next iPhone, components are slowly finding their way into the hands of YouTubers, journalist and those that are simply curious. While the next iPhone will look identical to its predecessor, it looks like Apple has improved the shell in attempt to prevent the "bendgate" fiasco from last year.

Although Apple has gone on record stating the the bending incident was blown out of proportion, it looks like the next iteration of the iPhone will see improvements in construction that should prevent the iPhone from easily bending. Unbox Therapywas able to acquire some of the parts for the upcoming iPhone and has found that some of the areas of the casing are indeed thicker than the previous model. Interestingly, he also found that the new casing is actually lighter than the old one. In addition to the build, it is also rumored that Apple will be using stronger materials this time around to prevent bending incidents.

Apple is said to have an event planned for early September that will unveil a few new iPads, iPhones and an Apple TV.