Assassin's Creed Valhalla is the latest entry in the popular Assassin's Creed franchise. The game has received a number of free and paid updates, but it seems like there's another one in the works. Recently, rumors of a massive God of War-like expansion surfaced online. God of War and God of War: Ragnarok focus on the Norse gods like Odin and Thor. However, there weren't many details apart from that until now.

Promotional material for Assassin's Creed Valhalla: Dawn of Ragnarok leaked from Ubisoft China and flooded the Internet. It's expected to launch on March 10, 2022 and focuses on the events leading up to the Norse apocalypse known as Ragnarok.

The story takes place in the magnificent Nine Realms of Norse Mythology, which are threatened by the invasion of the Kingdom of Frost and Flames. The Kingdom of Dwarves in Wat Alheim is falling apart and Odin's beloved son, Baldr, has been kidnapped by the immortal fire giant Surtr.

The text was translated from Chinese and has been edited for clarity. Aside from saving Odin's children, it seems like you'll wield a powerful thunderbolt ability to destroy supernatural enemies.

Assassin's Creed Valhalla: Dawn of Ragnarok is the most ambitious expansion pack in the history of this series. Aivor must personally experience the fate of Odin, the war of the North, and the destiny of the God of Wisdom. You'll explore a world of mythology, save Odin's children, and unleash a brand-new thunderbolt ability. You must save your flesh and blood before the gods are swallowed by Ragnarok. 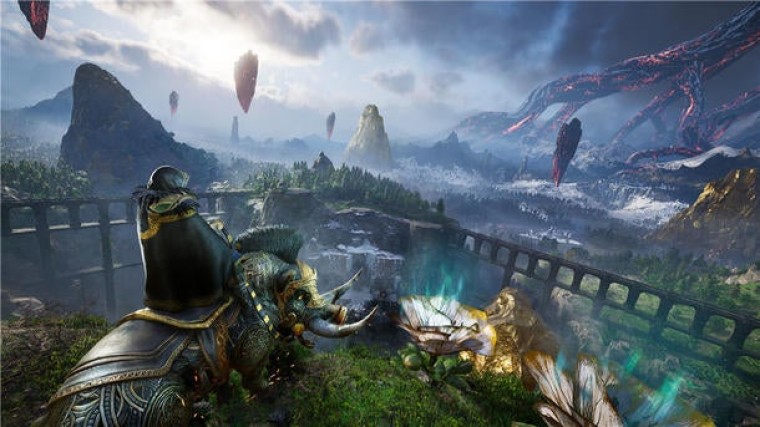 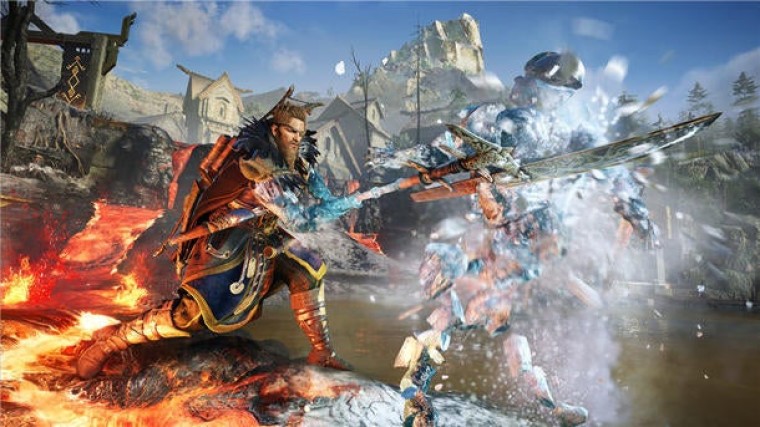 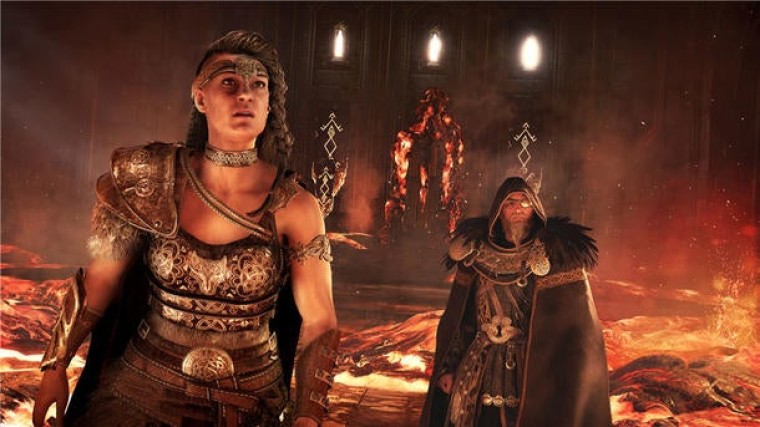 Now that Assassin's Creed Valhalla: Dawn of Ragnarok has leaked, hopefully Ubisoft will make an announcement soon. Given the description of the expansion, it seems like it'll be a compelling experience that finally dips further into the supernatural elements of the franchise. How this ties into the larger Assassin's Creed canon remains to be seen.

Are you excited for this expansion? What did you think of Assassin's Creed Valhalla? Let us know in the comments below.