AT&T today announced at its CES 2010 press conference that the company is finally pushing its lineup of Android based devices. The company will launch five new Android devices from Dell, HTC, and Motorola later this year.

One device that has already been announced is Dell's Mini 3, which debuted in Brazil and China last year. Dell announced that the device will be ready for AT&T in the first half of 2010. 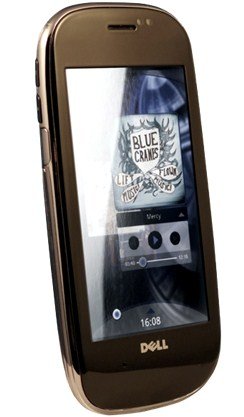 That leaves 4 more Android based devices will be coming from HTC and Motorola. In a press release, AT&T stated that the Motorola's Android based smartphone will be powered by MOTOBLUR and will have a unique form factor, while HTC's device will be an AT&T exclusive.

This week has been a big week for the Android platform, with Google's announcement of the Nexus One. The Android platform is certainly expanding its roots in various carriers. More information on the devices is slated to be announced in the first half of 2010.

Click here for e-mail alerts from AT&T when these devices are ready for ordering.