Some AT&T subscribers may notice a text from AT&T letting them in on the new capabilities of the company’s WiFi calling feature. Initiated back in October, the feature has now been expanded to work outside the US, letting users make Wi-Fi calls internationally. 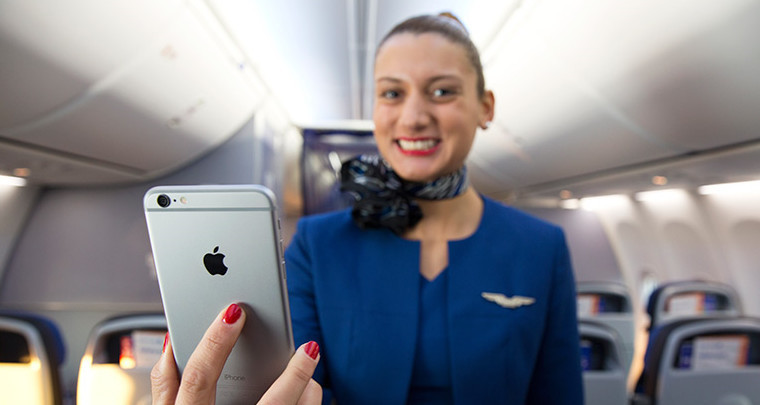 Wi-Fi calling essentially lets your phone use a wireless network as a tower, letting users make calls and texts when there’s little or no cell reception. Previously, the company limited customers to only using this within the US, Puerto Rico, and the US Virgin Islands. Now customers are free to use it during their travels.

“You can make calls to domestic numbers and receive calls with no additional charge and no impact on voice call airtime usage,” according to AT&T’s website. “For international calls, the rates from your calling plan or international long distance package apply.” That means that while you're abroad, phone calls to US numbers are free, while those made to international numbers will still be billed according to your rate plan. For more information on international rates, visit the company’s website.

Wi-Fi calling is not a new feature, as all four major US carriers offer it. T-Mobile US, for example, previously made a big deal out of this feature, and ensures that every new phone it sells will have Wi-Fi calling capabilities. For AT&T, the only devices that are able to take advantage of it are the iPhone 6, iPhone 6 Plus, iPhone 6s, and iPhone 6s Plus. iOS 9.3 is also a prerequisite for the new international Wi-Fi calling to work.