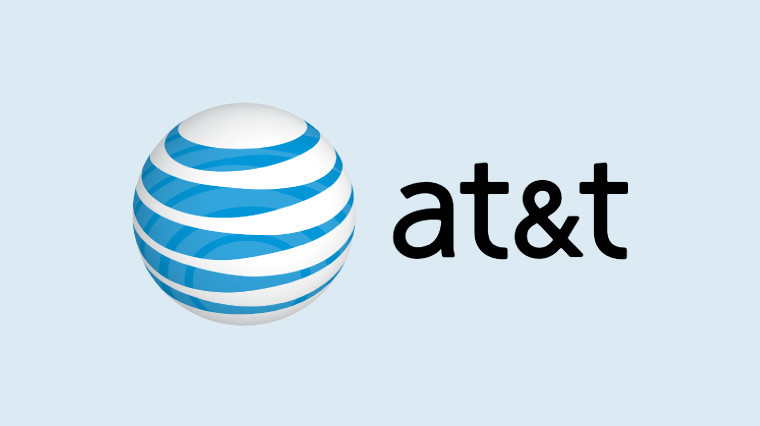 A couple of weeks ago, AT&T announced one of the largest expansions to its 5G network yet, adding 137 new markets across the United States. Now, the carrier has expanded even further, with 28 new markets being added for a total of 355 markets with 5G coverage in the country.

Just like before, this is referring to the carrier's low-band 5G, which is slower but can reach much further and isn't as easy to block. mmWave 5G - which AT&T refers to as 5G+ - is still only available in parts of 35 cities, where it offers much higher speeds. However, the mmWave network can easily be blocked by objects as small as tree leaves.

The new markets being added today include cities in 15 different states, with Florida, Puerto Rico, and Texas getting the most additions. Most of the remaining states only added one new city each.

With this expansion, AT&T's network now covers 179 million people in the United States, which is closer to its goal of a nationwide network. The only major carrier with broader coverage is T-Mobile, whose 5G network covered 200 million people when it launched in December, with an expansion to Alaska earlier this year.