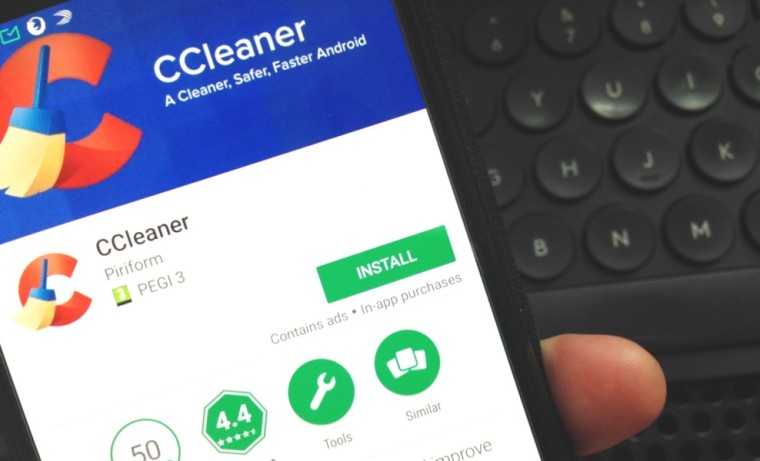 Avast, the Czech company that develops cyber security software like the popular Avast Antivirus, has acquired Piriform, the UK-based maker of CCleaner, a popular system-cleaning tool for Windows, Mac, and Android. According to Piriform, 130 million people worldwide use CCleaner, including 15 million Android users. Terms of the acquisition were not disclosed.

Last year, Avast acquired its security software rival AVG for $1.3 Billion, giving the company more than 400 million new users, 60 million of whom are in the US. The acquisition of Piriform will help the company to further increase its market share in the security and performance software business, and allow it to cross-sell its existing products to CCleaner users. Avast CEO Vince Steckler said in a press release:

“We see many commonalities between CCleaner and Avast, allowing for great new products for our user bases. Avast and CCleaner are the top two downloaded products on popular download sites. They are both known by advanced users as focused on performance, so we believe there will be a great interest from our CCleaner customers in using Avast security products and vice versa. In today’s connected world, it’s all about speed and high performance, and with Piriform’s robust technology we can address this need perfectly. We look forward to working with the Piriform team to grow the business together.”

All of Piriform’s employees will be transferred to Avast’s consumer business unit and will report directly to Avast CTO Ondrej Vlcek. As for users of Piriform's product, the company promises that nothing will change, as it plans to keep the CCleaner brand independent in the same way as it did with AVG TuneUp, which is still offered as a standalone tool.