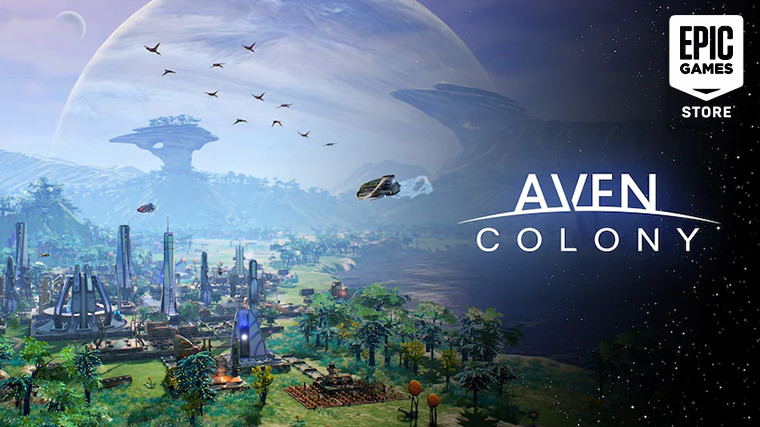 With its streak of Halloween giveaways behind it, the Epic Games Store has now begun a freebie promotion that doesn't involve anything scary. Aven Colony has taken the place of DARQ: Complete Edition.

The game is a city-building strategy experience that has you taking control of a colony attempting to build humanity's first extrasolar settlement. It has you overcoming environmental obstacles while building cities, encountering alien species, taking care of the colonists, exploring alien vessels and ruins for artifacts, and more.

Here’s how the store describes the setting:

Discover Aven Prime - an alien planet of deserts, tundras, and jungles light years from earth. Aven Colony puts you in charge of humanity's first extrasolar settlement, where you build and expand your small colonies into massive, sprawling cities while dealing with the challenges faced when settling on a new world.

Epic is offering a Windows copy of the title. Here are the minimum system requirements:

Aven Colony is yours to claim on the Epic Games Store through next Thursday, November 11.