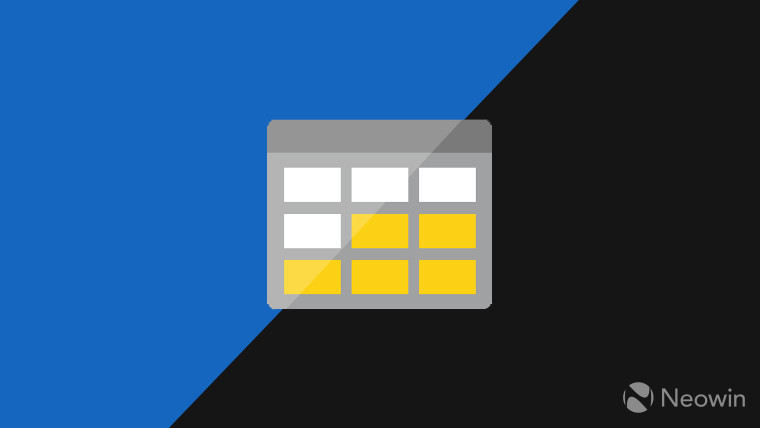 More specifically, support for virtual machine (VM) disk management has been added to Storage Explorer. With this, users can attain highly performant upload and download capabilities for the creation and accessing of managed disks. There are some ways in which these can be utilized.

For starters, users can migrate VMs from on-premises to the cloud with ease. This, Microsoft states, is quite a common practice among its customers. You can learn more about how to go about this procedure by checking out managed disks' documentation here.

Moving on, with regards to backup and restore operations, a typical disaster recovery scenario involves the rolling back of VMs to the previous working version by restoring disks using snapshots. This process has now been simplified with the introduction of support for managed disks. Essentially, users can snapshot a disk whenever they feel it is necessary, just like they would for a storage blob. For now, however, full support for disks creation through snapshots isn't being offered, though Microsoft plans to bring it in a future release.

You can learn more about Azure Storage explorer and download it here. Its Github repository can be utilized to post feedback, while a support ticket can be opened by following these instructions in case any issues crop up.