Tons of cheap laptop deals today, pretty good for students headed back to school, as well as some discounts on some popular storage PC components. The Acer Aspire 5 is just $399, the Vostro 14 3000 is back for only $299, and the 4TB WD Elements desktop hard drive is at its lowest price at $78. 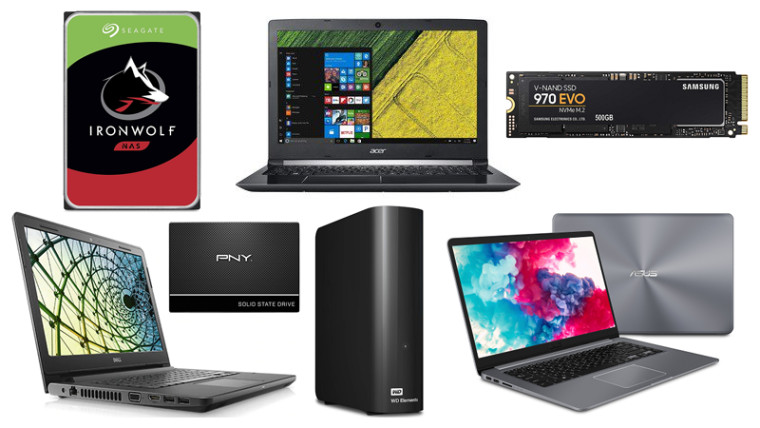