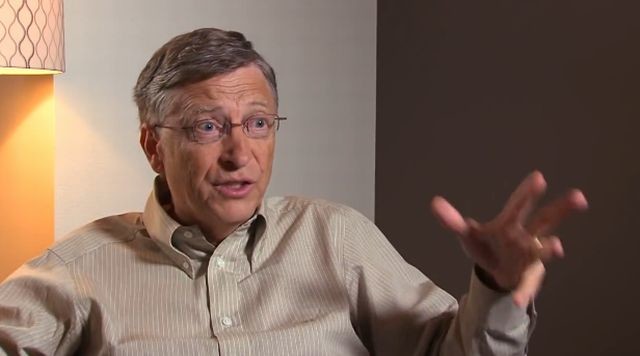 While Microsoft chairman Bill Gates may still be helping the company look for a new CEO, his charitable organization continues its work to support efforts to fight diseases in third world countries. This week, The Bill and Melinda Gates Foundation announced it had awarded a number of grants to projects that aim to improve water, sanitation and hygiene in those parts of the world.

The group's press release said that one of grants will be sent over to a UK team at the University of the West of England in Bristol. This group is working on a plan to make microbial fuel cells that can be powered by urine. The press release states, "The electricity generated can be used to power sanitation of the waste, and even to charge a cell phone."

A previous announcement from the university offers more information on the research team's project. Basically, these microbes absorb the urine and their metabolism turns that organic matter into electricity. While the amount of power generated by this method is still very low, the team hopes that it can be improved so that it can power more products for a longer length of time.

Besides the microbial fuel cells project, the Gates Foundation also awarded grants to a team in China that's making a waterless toilet and a group from Rice University in the U.S. that is developing a solar steam sterilizer that can turn human waste into a biofuel.