Recently, 2K Games released a slew of remastered versions of the Bioshock series, most notably Bioshock: The Collection that featured all three installments of the game on Xbox One and PlayStation 4. Gamers on PC were also treated to some enhancements to the graphics of the award winning game. 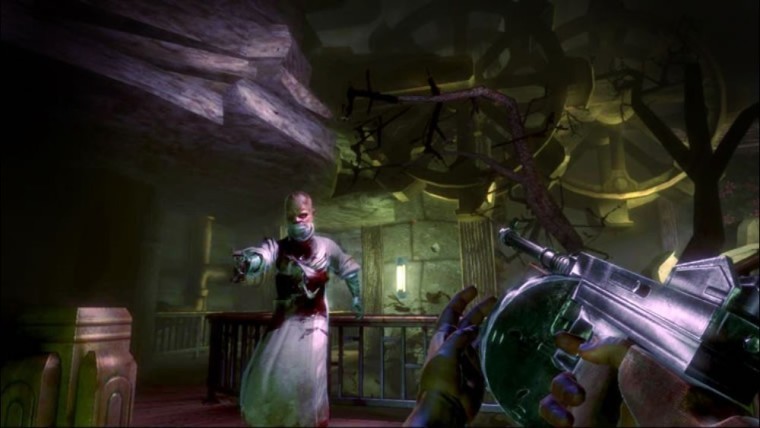 Today in a press-release sent to Neowin, Feral Interactive announced that a remastered version of the original Bioshock game - the first in the series - will be launching on macOS on August 22, and will be available on its own Feral Store, Steam, and the Mac App Store. The Mac App Store version will come shortly after that date. According to the developer, pricing will come in at $19.99. The original version will continue to be available after the launch of the remastered version.

“We’re thrilled to bring an enhanced version of BioShock to macOS 10 years after its original release, the improved graphics make the most of the spectacular art direction, combining art deco design, science fiction themes, and a horror sensibility. There’s never been a better time to visit Rapture.”

Taking place in the year 1960, the game takes you into the city of Rapture, a utopia that has gone horribly wrong. To survive the onslaughts of the city’s insane citizens, players must rewrite their own genetic codes, and find creative ways to combine their terrifying new powers with devastating weapons. The game also gives the user some challenging moral dilemmas during the course of gameplay that drastically alters the game. With a brilliant storyline, BioShock is at once beautiful, thrilling and frightening, and explores profound ideas about science, politics and human nature.

Gamers on other platforms can purchase Bioshock: The Collection on Xbox One, PC, and PlayStation 4 right now. It features updated graphics and a smoother frame rate over the original versions.