If this month's free Games with Gold weren't what you were looking for, Major Nelson could just cheer you up with some fresh Deals with Gold. This week, those who were looking to get into the kill-or-be-killed world of Borderlands can have their cake and eat it too with up to 80% off several games in the series. If a more mind-bending experience is more to your liking, the BioShock collection - both the original games on Xbox 360 and the Collection on Xbox One - received hefty discounts as well. 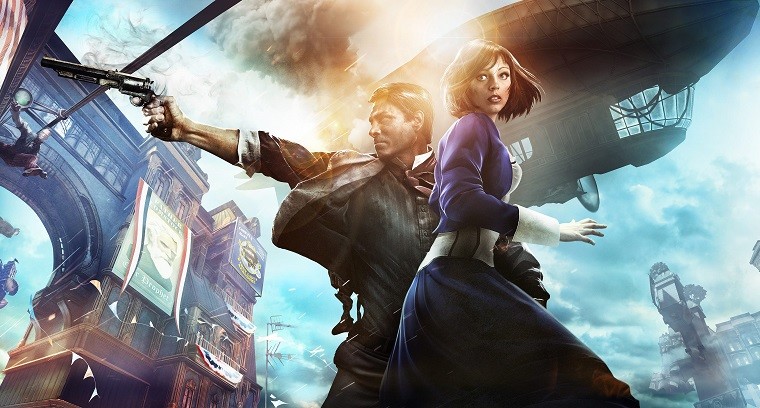 With Middle-earth: Shadow of War upon us, its prequel received a 60% discount including the Game of the Year Edition. The critically acclaimed Mad Max got itself cut down by 75% this week, and if you were looking for a challenge in the kitchen, Overcooked was reduced by 67%.

Gamers on Xbox 360 can check out discounts on several additional titles in addition to those mentioned above. Gamers on the previous generation console can expect large discounts on games in the LEGO franchise, and if you were looking for a bit more action, you can grab one of the Mortal Kombat games at up to 50% off.

A number of these games on Xbox 360 is Backwards Compatible with Xbox One, and some of these deals require an active Xbox Live Gold subscription.

These specials run through October 9. The top Xbox One deals are as follows: