Back in October, BlackBerry Messenger (BBM) made the leap from the company’s own OS and onto iOS and Android. Millions of downloads later, the app is still doing pretty well, with a rating of 4.2 stars (out of a possible five) on Google Play. 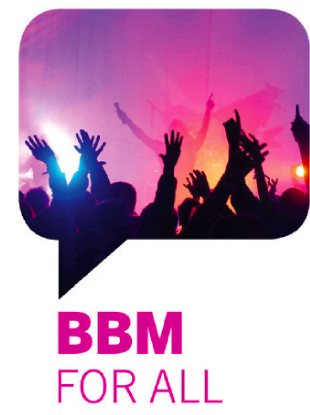 But the app requires Android users to have version 4.0 Ice Cream Sandwich or above on their handsets, and while that represents the overwhelming majority of Android users, there remains a significant number who are still using older versions.

Keen to open up BBM to an even wider audience, the company has announced that it is developing a special release of the app for devices running Android 2.3.3 Gingerbread.

That might seem like an odd decision, but Google’s most recent figures reveal that a staggering 21% of Android devices still in use are stuck on Gingerbread. For BlackBerry, that adds up to millions of potential new users for the app.

In a blog post on the company’s site, BlackBerry’s Jeff Gadway, head of product and brand marketing for BBM, said that a beta release for Android 2.3.3 is being prepared, ahead of a full launch in February.

But even after adding 40 million new users to BBM by opening the service to other platforms, there are still no plans to launch an app for Windows Phone and its tens of millions of users. Despite promoting its cross-platform availability under the ‘BBM for All’ banner, BlackBerry’s David Proulx said earlier this month that there was not yet sufficient demand to make developing for Windows Phone worth their while.