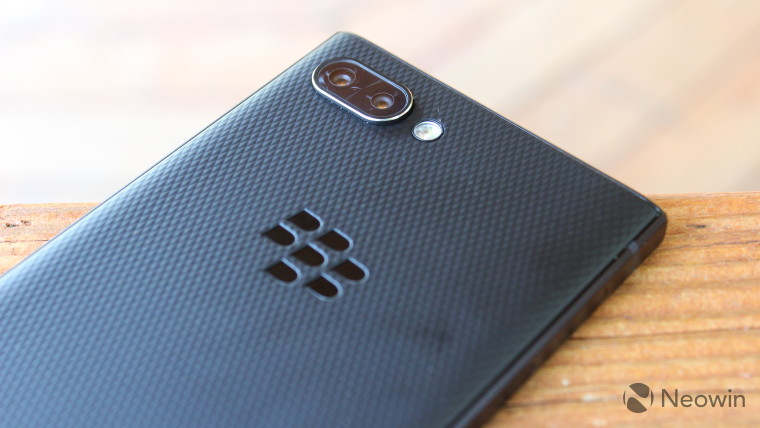 BlackBerry released its BlackBerry KEY2 handset this year, a keyboard-toting phone powered by Android. Now the firm is rumored to be releasing a cheaper sequel to its earlier effort, details of which have now leaked on the internet. This KEY2 variant will reportedly be named the "KEY2 LE" and will take most of the specs of the KEY2 down a notch in order to hit a lower price point.

To that end, the device will reportedly ship with a Snapdragon 636 in lieu of the Snapdragon 660. It'll retain the same 4.5-inch FHD screen, but the base RAM and storage will drop to 4GB and 32GB from 6GB and 64GB respectively. The camera will also be downgraded slightly,shipping with a dual lens set up of 13MP paired with 5MP as opposed to two 12MP lenses. 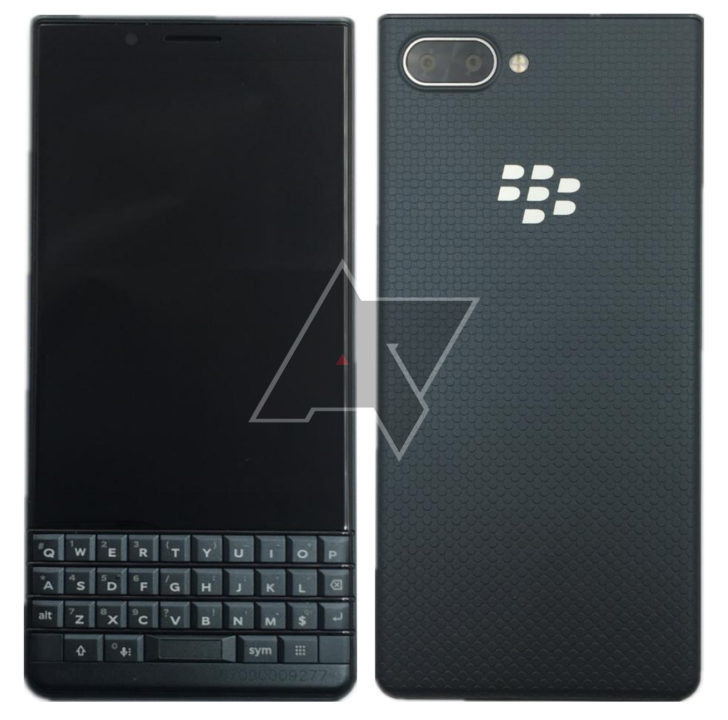 The design seems to be the same as the KEY2 for the most part, but its keyboard design as seen in the leaked image will look more similar to the KEYone than the improved KEY2 model.

There are no details on pricing or availability, but given the reduced specs, it has been speculated to be priced more in line with the KEYone than the $650 KEY2.