In the face of more and more people afraid that government organizations like the National Security Agency spy on their smartphone activities, two companies have announced plans to offer a handset that they claim will offer more privacy and security than other similar products.

Silent Circle and Geeksphone revealed today some of the first details on what they ominously call Blackphone. The companies claim it will offer its owners "the ability to make and receive secure phone calls, exchange secure texts, transfer and store files, and video chat without compromising user privacy on the device." The handset is supposed to use an Android variant called PrivatOS. 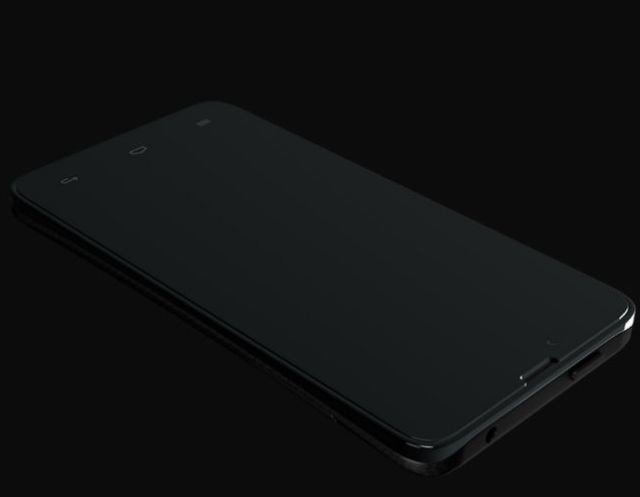 The official Blackphone website adds that the device will be an unlocked smartphone that will work with any GSM-based wireless carrier. The site declines to offer hardware specs, saying only, "Performance benchmarks put it among the top performers from any manufacturer." More information about Blackphone is supposed to be shown during the World Mobile Congress in Barcelona and pre-orders will begin on the first day of the trade show on February 24th. There is no word yet on pricing nor any information on a specific launch date for the phone.

Image via Silent Circle and Geeksphone