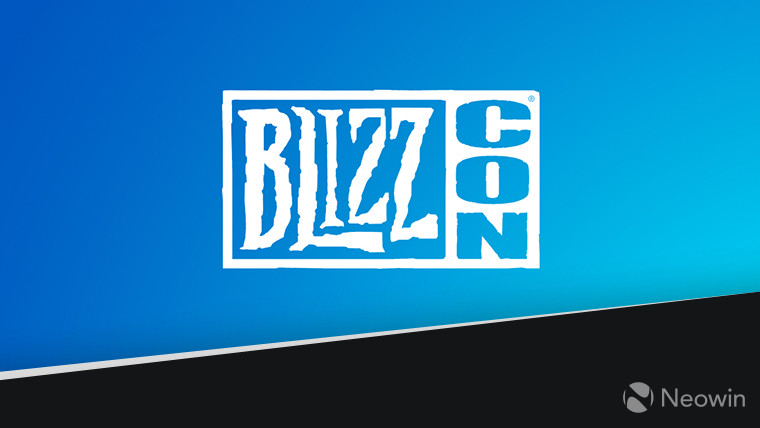 BlizzCon, the flagship convention for all things related to Blizzard Entertainment, will be skipping the 2020 iteration, the company announced on its official blog.

Saralyn Smith, executive producer for BlizzCon, stated that in light of the current pandemic - which has already seen the cancelation of E3, the postponement of GDC, and the shift of gamescom to a fully digital event -, the decision was made to simply cancel this year's event.

For those unfamiliar, while Activision and Blizzard became a singular entity back in 2008 - via the merger of Activision and then Blizzard Entertainment parent company Vivendi -, the yearly BlizzCon event has remained very much a Blizzard-focused one, as the name implies.

Usually scheduled for early November, the event was where in 2018 the firm unveiled WarCraft III: Reforged, a remastered version of the 2002 RTS title, which eventually came out at the beginning of this year to less than favorable reviews.

Last year, we got the announcement of Overwatch 2, that of the eighth expansion to World of Warcraft, dubbed Shadowlands - set for release this summer -, and of course the long-awaited confirmation of a proper and much darker mainline entry in the company's legendary ARPG series, namely Diablo IV.

BlizzCon is also where esports events like the Overwatch World Cup, StarCraft II WCS Global Finals, the World of Warcraft Arena World Championship, and World of Warcraft Mythic Dungeon International are held, so the shift to a purely online experience, while being considered, is not quite as simple. Due to this and a variety of other factors, the return of the convention is likely set to happen "sometime early next year", said Smith.