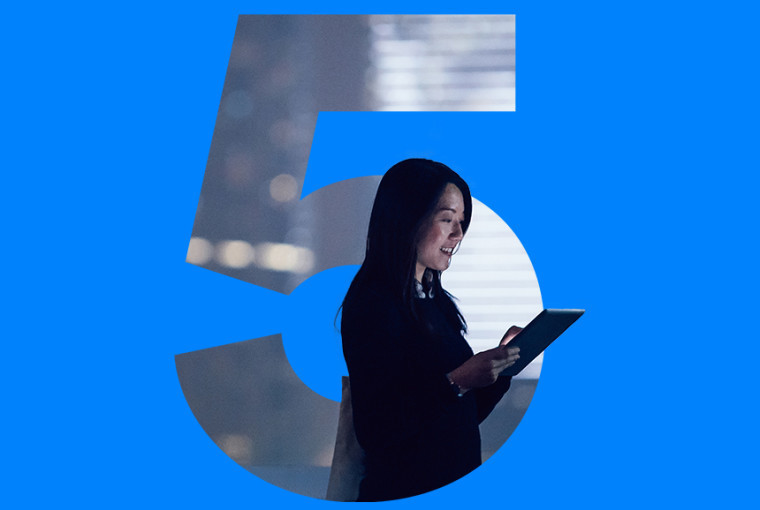 Bluetooth, the standard through which our devices communicate among themselves, has just gotten a lot better. The development of Bluetooth 5 has finished and a new standard has been officially adopted, bringing higher transfer speeds, longer range and other improvements.

Bluetooth is one of the oldest communication protocols that our phones still use for sending files, tethering internet connections, or supporting peripherals like headphones or keyboards. Over the years, the standard has tried to keep up with the relentless pace of technology innovation. With each successive iteration Bluetooth has become faster and more economic, ending up the de facto low energy communications standard in many of our devices.

But with version 5.0, Bluetooth is becoming more useful than ever. The Special Interest Group, that develops and adopts the standard, says the new version of the protocol is designed to fit in with our interconnected world and upcoming Internet of Things revolution.

Bluetooth 5.0 has four times the range of previous version, twice the data transfer speed and supports up to eight times the amount of data in broadcast messages. In terms of range, Bluetooth 5.0 will be capable to cover entire apartments, houses or (small) buildings, and connect to IoT devices.

Also included in the package are features designed to make Bluetooth connections more stable and less prone to interference from the ever-increasing number of connected devices all around us.

Unfortunately, one area where Bluetooth 5.0 won’t bring any improvements is that of sound quality. The team behind the new standard says that version 5 is kind of a new foundation for the standard upon which further improvements will be built in later iterations.

With the standard now finalized and ready to be implemented, you can expect to see Bluetooth 5.0 show up in devices over the following months, as 2017 device models start being unveiled and launched.