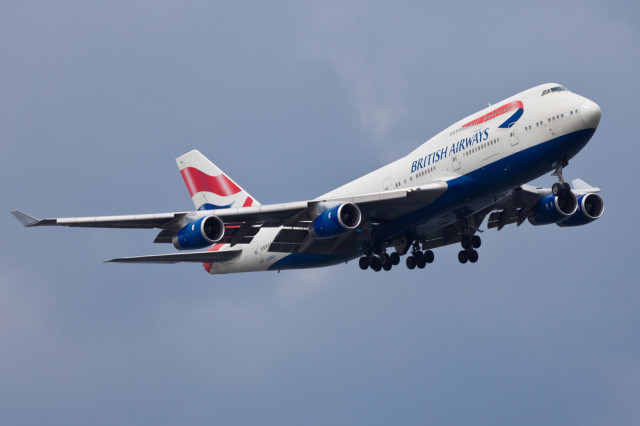 Microsoft's quest to show the world that lots of major companies and governments really want Office 365 continued today as it announced that International Airlines Group, the parent company of British Airways and Iberia, will be using the productivity software service.

Microsoft's press release says that the deal will also let the over 58,000 employees of IAG use Exchange Online, SharePoint Online, Lync Online and Yammer. The Yammer social networking tools was spotlighted by Microsoft as one of the key reasons why IAG wanted to use Office 365. It stated:

Yammer brings together the companies’ employees inside a private and secured enterprise network that enables communication, collaboration and information sharing regardless of business unit or location. For British Airways and Iberia, this addresses major areas such as quickly understanding feedback from customers, responding swiftly to market changes, and keeping all levels of the organization engaged in delivering the group’s vision.

IAG is the third largest airline group in Europe and the sixth largest in the world, with 420 aircraft that serve 69 million passengers a year.