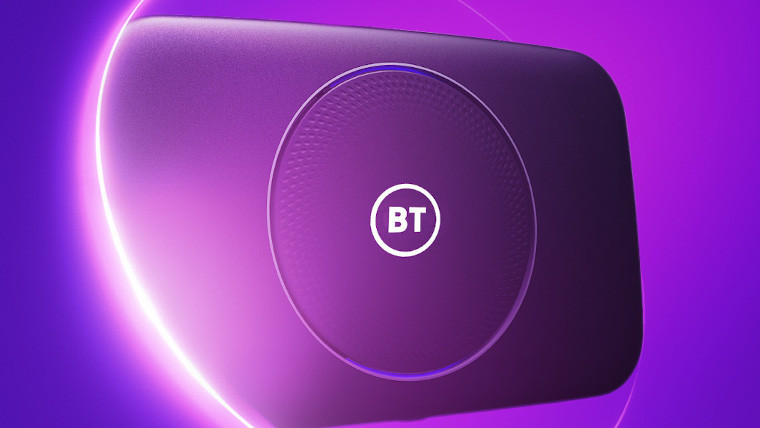 BT has announced that it will introduce a charge of £50 for new customers that don’t return their router at the end of the contract. The firm also owns EE and Plusnet and is planning to bring a similar charge to those services. While customers may not like the idea of a fine, they may be glad that the scheme will cut down on old router clutter, BT will also be able to properly deal with the waste which is good for the environment.

Under the new scheme, BT will charge customers between £43 and £50 if they want to keep their router, the pricing depends upon the model of the device. Customers with the BT YouView set-top box will be charged between £60 and £115 if they choose to keep their hardware. While the change hasn’t seen BT reduce its monthly subscription rates, it has said that customers will not have to pay the charge upfront.

If you don’t use the post office much and concerned about how you return the device, BT will send customers a padded envelope to put the router in. Alternatively, customers can drop off their equipment at a BT or EE shop on their local high street. The firm believes that one million set-top boxes and routers will avoid the landfill thanks to this charge.

Commenting on the news, a spokesperson said:

“This will help to limit the amount of waste going into landfill, and allows us to refurbish more equipment and move towards a more sustainable model.”

Critics of the initiative said it would be more environmentally friendly if firms worked towards interoperability between their routers so that customers could go on using their older hardware. With that method, however, customers with aging hardware would likely miss out on important security updates and experience hardware faults as the device ages and deteriorates.