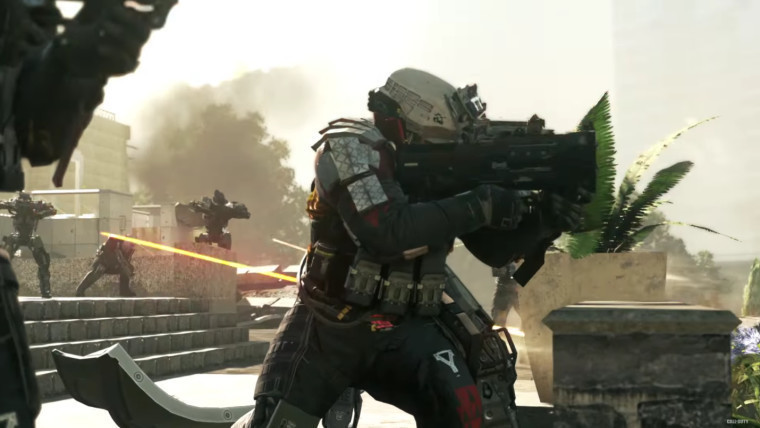 A couple of days ago, Activision issued a statement clarifying that despite the hatred received on social media, pre-orders for the upcoming Call of Duty: Infinite Warfare are "off to a very strong start". The company also stated that the number of dislikes for its YouTube trailer does not worry them too much because Call of Duty: Black Ops II faced a similar situation and turned out to be one of the most successful games of the franchise. Activision will certainly be hoping for the same this time as the number of dislikes for the latest trailer have exceeded one million, compared to 250,000 likes.

Currently, it is the eighth most disliked video on YouTube ahead of the Ghostbusters reboot's trailer, Justin Bieber's Boyfriend, Nicki Minaj's Stupid H*e, and Rick Perry's Strong. The reveal trailer has been viewed a whopping 13 million times on YouTube. Most viewers have shown their dislike for the trailer because of the futuristic setting where players will be tasked with neutralizing a group known as the "The Settlement Defense Front", which attempts to take control of Earth's scarce resources and hold the planet hostage. A majority of the viewers claim that the series needs to go back to its roots instead of warfare in space, which they believe will be a better experience on established futuristic franchises such as Halo. Others have also disliked the video because of the fact that the remastered Call of Duty: Modern Warfare won't be purchasable separately and will have to be bought with the $80 Legacy Edition with Infinite Warfare. 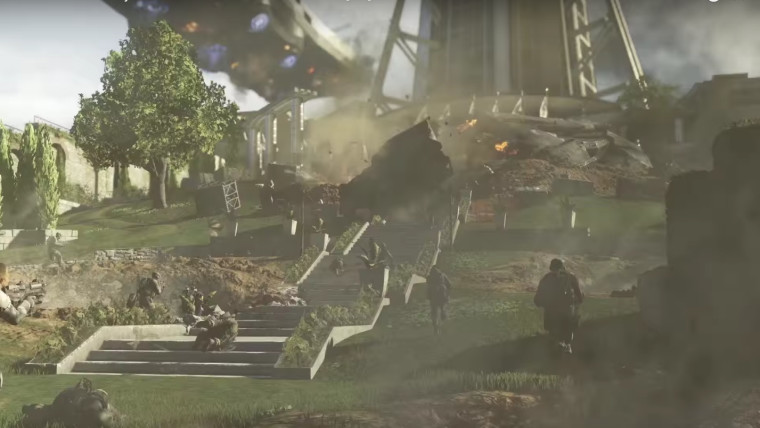 Even though dislikes for the upcoming game's trailer are indeed the highest the franchise has ever seen, it's also interesting to note that Infinite Warfare is the second most liked reveal trailer in the franchise. Only Black Ops III's YouTube trailer has been liked more (~400,000 likes) than the aforementioned game. Given the statistics and Activision's statement about how the franchise enjoys "millions of people in our community who want to have new innovative experiences in the game each year and Infinite Warfare is going to deliver that", it'll be interesting to see how the latest entry in the Call of Duty series fares once it's released on November 4, 2016.