This month, apart from continuing my duties here at Neowin, I've been on a holiday with some of my mates to celebrate the end of a great year. Rather than opting for fancy hotels and luxurious pools, we decided to face the Australian outback camping-style, sometimes going face-to-face with dangerous Australian creatures. 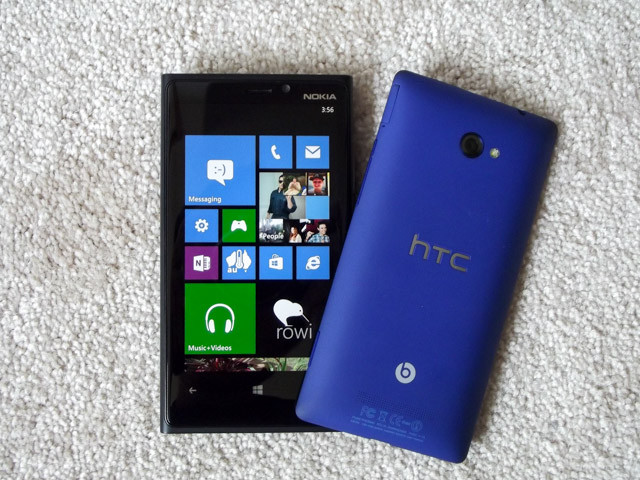 On the trip I opted to take a selection of Windows Phones rather than my stock-standard Android device that, in recent times, has been given a rest from daily driver duties. Two phones would make my selection for the adventure - a road trip around Victoria - those devices being the Windows Phone 8X by HTC and the Nokia Lumia 920.

Here I've accounted some of my experiences using these Windows Phones for my camping-style adventure: some things are great, while others definitely not so great.

The trip I was undertaking would see a few of my mates plus myself traversing the Australian road system for four days, so there were a few things that these phones would need to do, and do well. The HTC 8X I was bringing along as my main device, used for sending/receiving texts and emails, checking various internet services and taking photos; on the other hand, the Lumia 920 was the dedicated music and navigation device that would solely reside in the car.

So, did these devices fulfill their requirements?

We started the journey with two fully-charged phones, a 500 mA 12V car charger, and my car buddy's Galaxy Nexus just in case things got dire. Here's my observations from my road trip with two Windows Phones.

I covered it briefly in my Nokia Lumia 920 review, but Nokia Drive really is quite awesome when you need to do some turn-by-turn navigating. Throughout the entire trip, Nokia Drive had accurate mapping, even for the most ridiculous rural, off-road tracks in the middle of a random pine plantation. Only once did it direct us onto a non-existent dirt track, but as we had a shred of common sense and navigation skills we knew to simply keep going rather than traversing off-course. 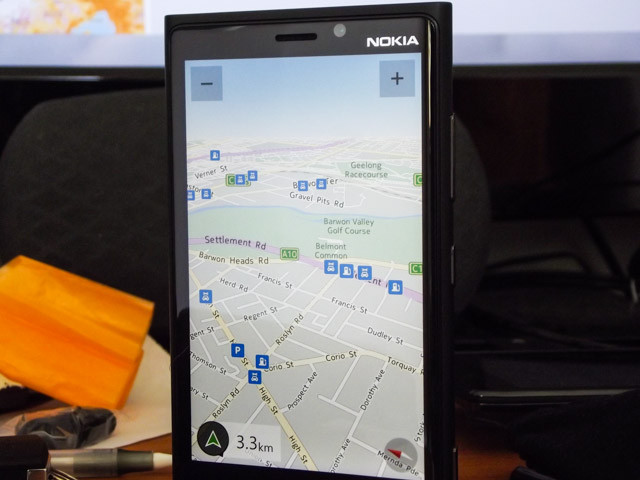 The speed limit warnings were particularly handy, as the police as always were on a speeding crackdown close to Christmas. For around 75% of the roads we were on, Nokia Drive had the correct speed limits available in-app; for the rest, Drive didn't know the limit (often rural non-highway roads) and only once did it get the limit wrong where the limit had recently been changed. The "boop" noise the phone makes when you exceed the speed limit was particularly handy, and I also liked how your current speed and the limit are easily visible during navigation.

Offline maps was also a critical feature of Nokia Drive, because for significant portions of the journey we'd be without cellular coverage. After a 250 MB download, both Nokia Drive and Nokia Maps were loaded with all the resources they'd need, and the apps still performed wonderfully - in fact they were far speedier to use than through cellular downloading of the maps. It was also good to see that all points-of-interest and places we planned to visit were downloaded as well, making route creation a lot easier.

A great source of frustration during my trip was trying to get the Lumia 920 to perform a cold, unassisted lock to GPS. I didn't even bother putting a SIM card in the Lumia 920 knowing it had offline maps and GPS, so it couldn't fully utilize the capabilities of A-GPS to perform a quick lock, often taking upwards of 30 seconds to lock. Occasionally, the phone didn't want to lock at all, especially while the car was moving, requiring me to repeatedly reboot and re-try a lock.

In contrast, the HTC 8X was able to get an assisted lock in just a few seconds using Bing Maps, really highlighting how phone manufacturers expect you to use the A in A-GPS. There was a time late in the trip when the Lumia 920 refused to find satellites for over an hour, forcing me to manually navigate by finding my position and then following our path. Not good, as I really wanted to continue to use Nokia Drive.

The HTC 8X camera can be good

From time to time the HTC 8X's camera suffers from strange exposure and white balance, but throughout my trip it actually did a decent job of capturing some photos. In these scenarios the Lumia 920 would most certainly have freaked out and produced some crazy tinting, but I'm pretty happy with the results after choosing the 8X as my shooter. 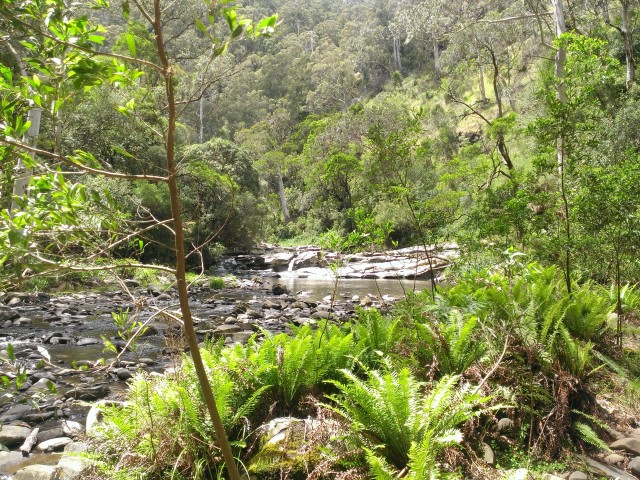 These shots may look slightly cloudy, but that's because it was cloudy 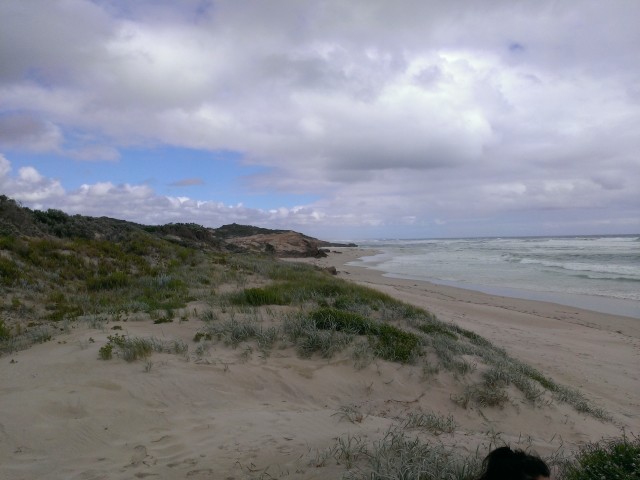 It seems that Windows Phones and in-car Bluetooth audio receivers don't play nicely together. After getting Bluetooth to connect, pair and stream music to the unit the first time, you'd expect that it would reconnect without any hassle the next time you turn the car on. No such luck with the Lumia 920 (or the HTC 8X for that matter), as I constantly had to switch Bluetooth off and on again to force it to reconnect, often serving random "couldn't connect" errors. 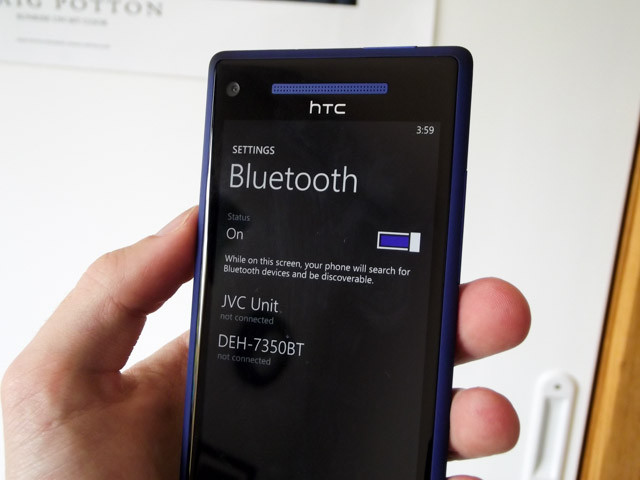 Then there was one time when my mate went to skip a song using the head unit, and it completely crashed the Lumia 920, requiring me to use the volume + power combination to forcibly reboot the phone. And this wasn't a problem we had with all phones, as our backup Galaxy Nexus managed to connect and stream music without any such hassles.

On the better side, voice-guided navigation prompts played through the car's speakers while temporarily pausing the music, making it easy to hear when we needed to turn. Also, once we got the device connected there were really no issues with stuttering playback or anything of the sort.

I've learnt my lesson: never rely on a crappy 500 mA car charger that delivers a simply inadequate amount of power to charge a phone. It was barely powerful enough to keep the Lumia 920 charged while using navigation with the screen constantly on, and when we turned the car off but left the Lumia 920 on, naturally the battery started to discharge. Before we knew it the Lumia 920 was dead and we had to forgo navigation for a while as we slowly recharged it. 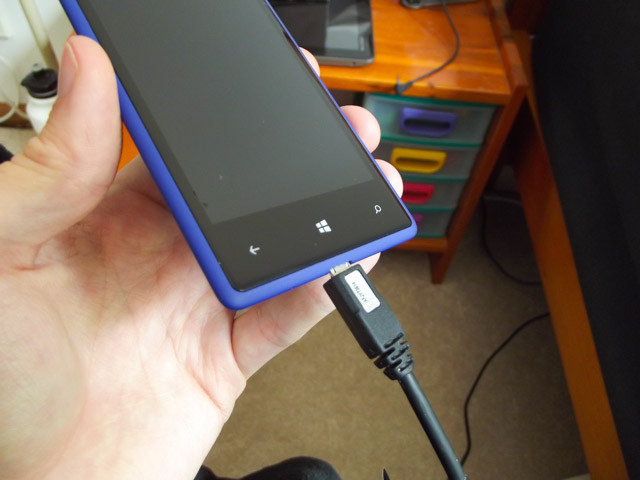 Meanwhile the 8X wasn't being charged as we needed all the power to keep the Lumia 920 alive. Surprisingly, when there's no cellular networks available (a situation we found ourselves in at all three campsites), the HTC 8X is very battery efficient and can stay alive for a remarkably long time with little battery drain. Still, it didn't stop the phone dying mid-way through the third day, at a horribly coincidental time when the Lumia 920 was also about to die.

And then suddenly I was left with both phones dead. This is where both a more powerful charger and removable batteries would come in handy... where's that Samsung ATIV S?

This is more of a tidbit that anything, but coincidentally we had a phone on each of the big three Australian networks in our road-tripping group. Unsurprisingly, Telstra - claiming to cover 99% of the population - had the best coverage of the networks, with Optus in a close second. Both networks manged to deliver coverage in and around cities and small towns, but both failed to deliver a signal at our bush campsites: Optus had no coverage at all three, while Telstra delivered a weak signal at just one site. 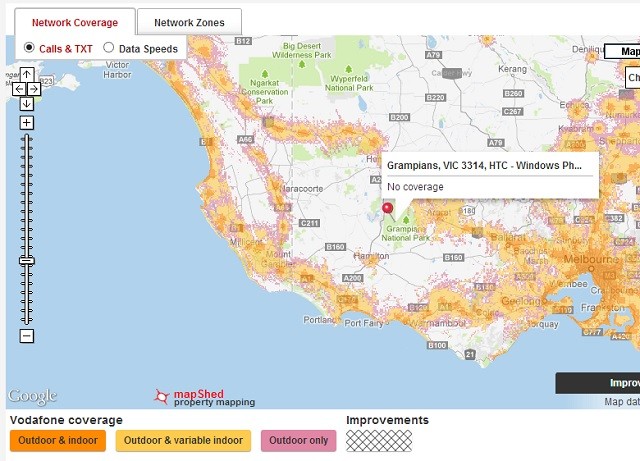 But that's not the interesting part, it's more to do with the shocking coverage we experienced on the Vodafone network. Not only did Vodafone fail to deliver coverage at our three campsites, but it also failed to cover several of the towns we went through in-between destinations; towns where both Optus and Telstra delivered a signal. Also, the fringes of some rural cities were covered far better by Optus/Telstra, while Vodafone only gave bars closer to the city centers.

Clearly Vodafone is not a network you'll want to be on if you're looking to travel around the country. Sure, they're fine in the major cities, but stick to Optus or Telstra if you're moving around elsewhere.

Nokia Drive is awesome if you're doing any sort of extended driving, but I'd really like to see some improvements to unassisted GPS locks to make things smoother and quicker. Unfortunately this sort of navigation is battery-sucking, and car chargers really aren't all that suited to keeping one, let alone two, Windows Phones fully charged. 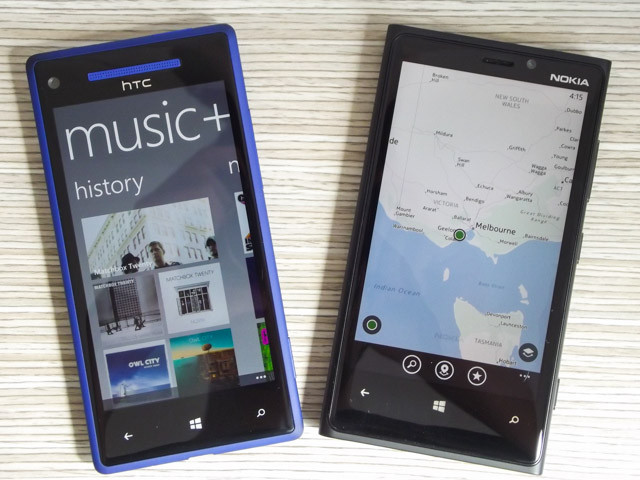 Once you've gone through the fiddly process of getting Bluetooth to work in Windows Phone 8, streaming an entire collection of music from the Lumia 920's 32 GB of storage is quite awesome. Also, the HTC 8X's camera is perfectly adequate to take the occasional photo if you can't be bothered lugging around a larger, dedicated camera.

Also, camping is really fun, and if you're planning on making a trip down to Australia, it's a fantastic way to experience the great outdoors. Just watch out for all the nasties.