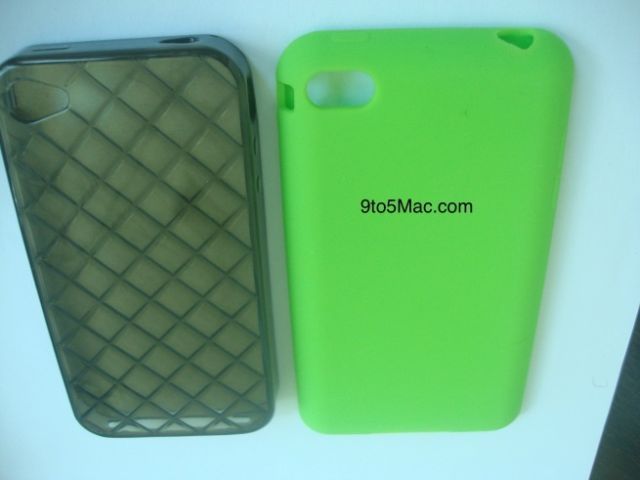 Without a doubt the biggest speculation in the smartphone world at the moment is when will Apple release its next version of the iPhone. But not far behind is what will the iPhone 5's design look like. Now 9to5Mac.com has posted up some images that it claims is from a third party case design for the iPhone 5. If true, it gives us some clues that might show Apple may be taking the next version of the iPhone in a new direction. 9to5Mac.com also reports via unnamed sources that "Asian case manufacturers are now shopping case designs to case sellers across the globe for their own branding."

The fact that there are third party cases for the iPhone 5 being made as we speak would seem to suggest that the introduction of the iPhone itself cannot be too far behind. Most people are betting that Apple will officially announce the next version of its best selling smartphone sometime in September. The company should also announce the refresh of its iPod lineup at the same time.