CES 2014 was predicted by many people to be the event where 4K televisions and displays would come into their own, and for PC owners who are looking to upgrade their monitors, this week brought some very good news. At least three major PC makers announced plans during the trade show to launch 4K monitors that will be sold for as low as $699. All of them are 28-inch displays with a top resolution of 3840x2160.

Dell announced this week they will be first out of the gate with its P2815Q Ultra HD Monitor, which will go on sale later this month for just $699. However, The Verge has confirmed it will only have a refresh rate of 30Hz while images are displayed in 4K which will not be as good for playing games. 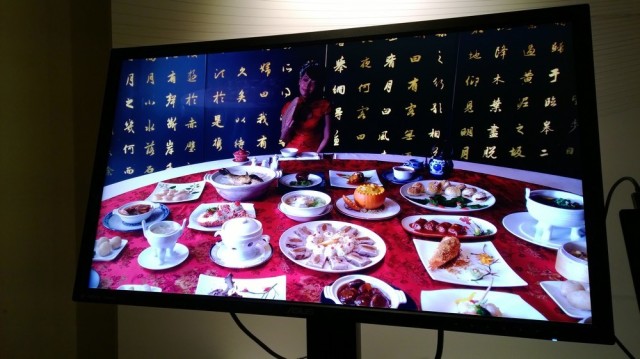 ASUS has the 4K PB287Q monitor coming later this spring for just $799.

If you are willing to wait a few months, two more 4K monitors are due for release that are priced at $799 but have a better 60Hz refresh rate; Asus will release the PB287Q monitor sometime in the second quarter of 2014. It will have a 1ms response time and a special blue light filter that is supposed to reduce flicker on the screen. Lenovo's ThinkVision Pro2840m will go on sale in April and the company claims it will have "a stunning image that is vibrant, sharp and detailed and color reproduction is second to none."

Any way you look at it, the age of 4K monitors for the masses is soon to arrive and we would expect that more such displays will be released later in 2014, perhaps with even lower prices.

Source: Dell, Asus and Lenovo via The Verge | Image via Asus