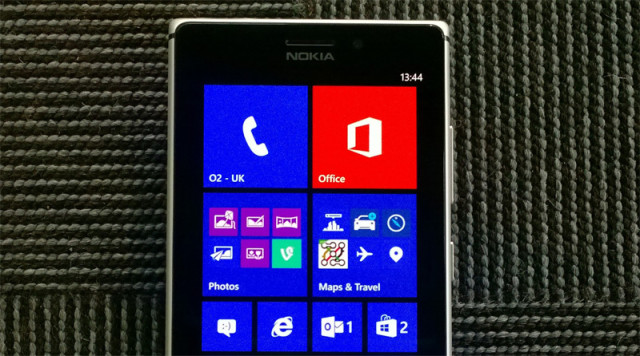 It’s been a while since Nokia officially announced their upcoming Black update but the day is finally here, and the update has begun launching around the world.

Of course some devices, such as the Lumia 1520 have already received, or rather launched with, this version of the software but Nokia has just officially announced they’ve begun to rollout the update worldwide for a whole range of Lumia handsets.

Black is the latest version of Windows Phone 8 including GDR3, but it also brings a few special tweaks from Nokia. In fact Black is a very significant update for Nokia owners, thanks to the company’s devotion to their Lumia line.

Some of the features that this update brings have been public knowledge for some time. The second version of Glance Screen for example, was known and largely expected. This new version allows folks to use the Glance feature to view not only the time and date but also a whole ton of notifications such as Whatsapp and Facebook, all without turning on the phone’s screen. 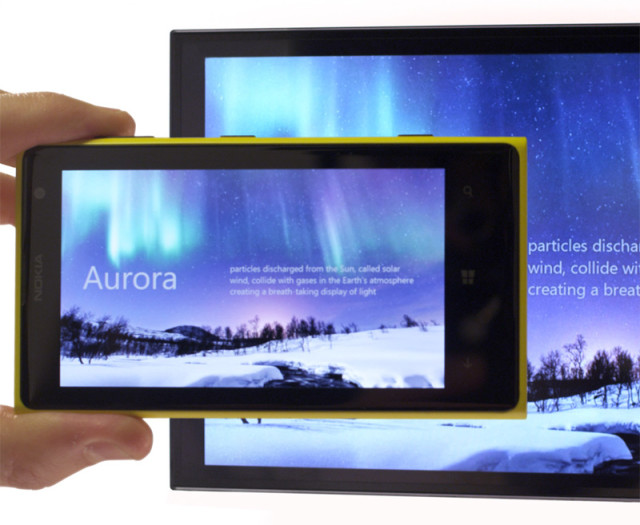 Nokia Camera is another feature that we’ve seen demoed in public. It unifies all of Nokia’s separate photo apps into a single comprehensive and easier to use app. Speaking of photos, Black also brings the Refocus feature which lets users change the focus inside their images after they’ve been shot; it’s a great addition but it will only be available on select devices.

Another major addition is App Folders. Yes, Lumia owners will be able to group their favorite apps inside folders on the start screen. That’s a great feature, one that many people have been asking for. It’s rather surprising that this comes via Nokia rather than Microsoft. Small update here folks: it seems like this feature won't be immediately available after update. Nokia promised to further detail how folders will work in a future blog post.

Other features included in the update are the Nokia Storyteller app, which we’ve seen demoed before, Nokia Beamer which lets you project your phone's display onto any internet browsing device, support for Bluetooth LE so wearable devices such as Fitbit and Adidas Micoach will be able to sync directly to the handset. Imaging algorithms have also been improved so users may see their photos coming out a bit better after the update. And of course, users will also receive the improvements that Microsoft packaged inside GDR3.

Currently the update is showing up on Lumia 1020 and 925 smartphones while the rest of Lumia line will receive it in the following weeks. This also depends on your region and carrier and Nokia recommends you check availability here – this page hadn’t been updated yet at the time of writing.