Google saw some very unique searches during the Super Bowl XLIX broadcast. Even though the Patriots took home the Vince Lombardi Trophy, the players (and performers) stole the show, and inspired lots of interesting search trends to boot.

Google has a long history of showcasing their search trends, and this broadcast is no different. The search engine tweeted out a bunch of infographics and common queries before, during, and after the Super Bowl. Some highlights:

The most interesting QB in the world

So ... about Tom Brady. #SuperBowl pic.twitter.com/yIdBkp7fl2

Missy Elliott's halftime show - what year is it, again?

And if you're one of the few Americans who doesn't follow sports, Google still has you covered. 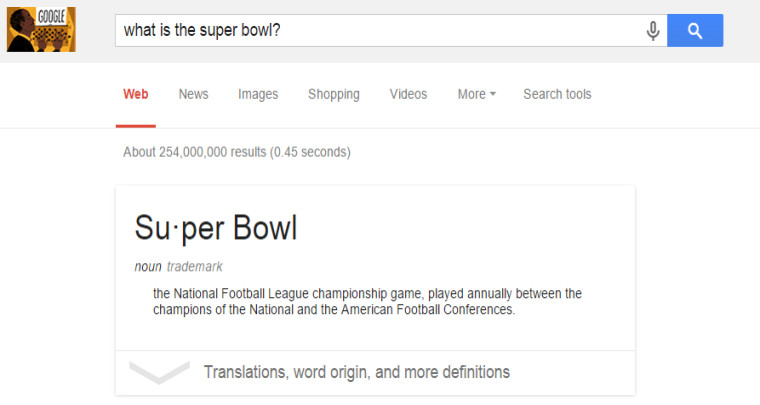