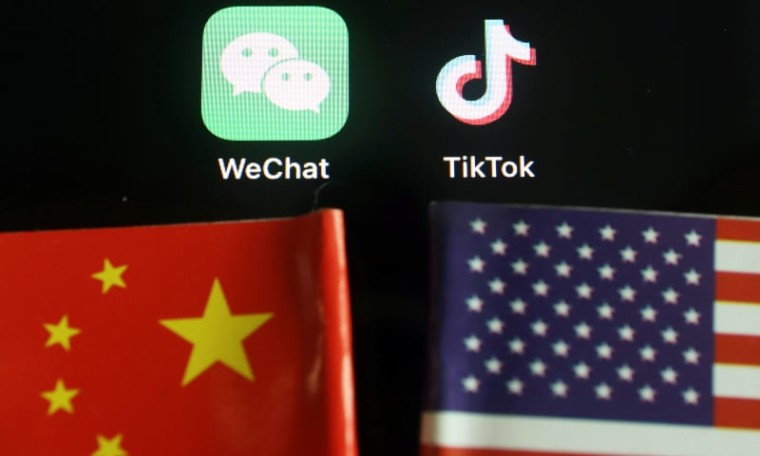 At a World Trade Organization meeting on Friday, China accused the United States of breaking the rules of global trading over the ban on Chinese apps, including TikTok and WeChat. The Trump administration also imposed a ban on the download of the two mobile apps and wants ByteDance, the Chinese company that owns TikTok, to sell its operations to a U.S buyer, claiming that they are a threat to national security.

At the closed-door meeting, the representative of China said that the measures “are inconsistent with WTO rules, restrict cross-border trading services, and violate the basic principles and objectives of the multilateral trading system.” According to the official, the delegate at the meeting pointed out that the U.S. was unable to substantiate its claims by backing them up with proof, which is a “clear abuse” of rules.

The representatives of the U.S. government responded by stressing that they aim to alleviate concerns pertaining to national security. The U.S. government has previously stated that the Chinese government is able to access American users’ data.

Though the Chinese complaint will not have have any outcome on its own, it could launch an official legal complaint to the Geneva body.