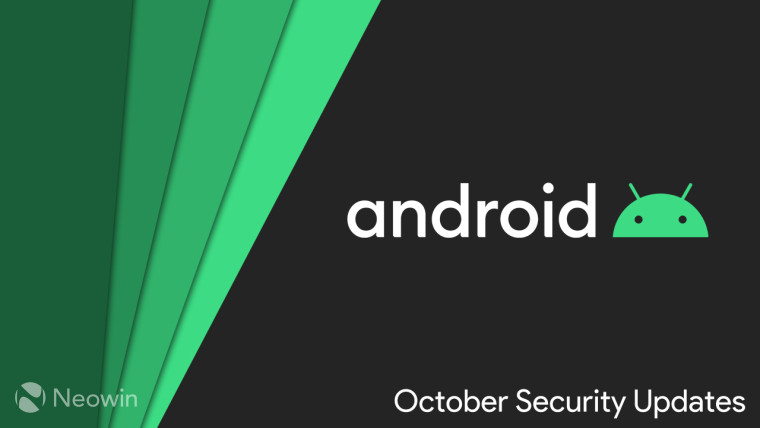 As is the case every month, Google has begun rolling out the monthly security patch for supported Pixel devices for this month. The search giant has also released the Android Security Bulletin to document all the bugs and vulnerabilities addressed and fixed as part of the October 2020 patch. The list of patches includes a bunch of high-severity vulnerabilities in the various components in the OS, details of which are provided in the bulletin.

In addition to these fixes that apply to different Android versions, the company has also detailed the functional patches that are being released for supported Pixel devices. These updates improve the usability of the devices by bringing performance improvements, bug fixes, and more specific to Pixel phones. This month’s update brings auto-rotation improvements for all supported models, touch-sensitivity and auto-brightness enhancements for the latest mid-ranger, the Pixel 4a, and more. The update also fixes the recently reported issues with the swipe up gesture for accessing the recent apps UI.

Here is the complete changelog posted by the firm: 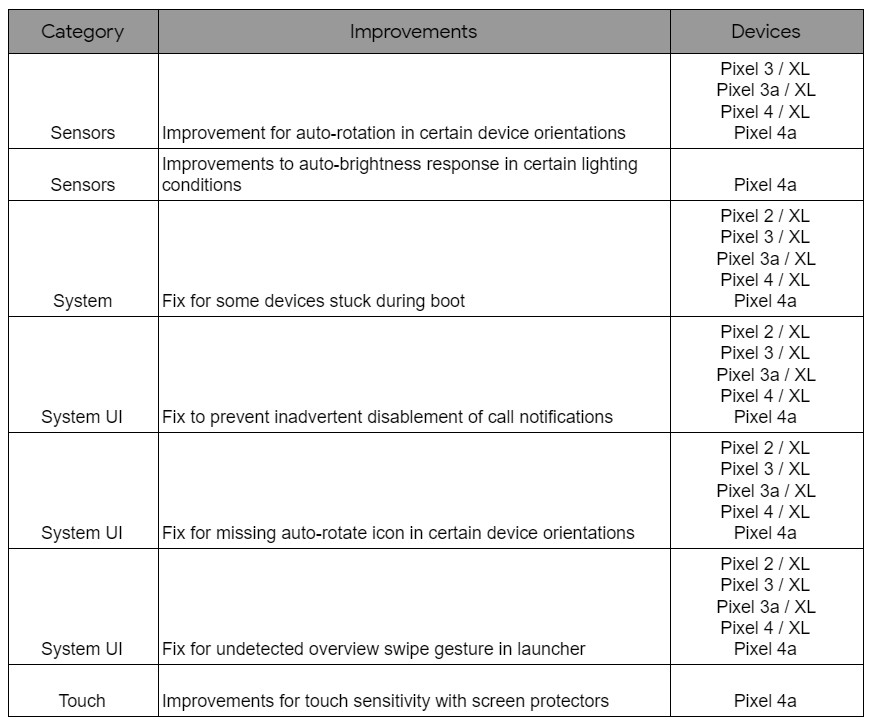 The patch should gradually begin rolling out to all users today via an over-the-air (OTA) update. However, the rollout schedule might differ for carrier-locked devices. The firm has also provided OTA images here for users to manually load the images and update their devices.

Additionally, the source code for the Android Security Bulletin’s patches for this month will be made available on the Android Open Source Project (AOSP) repository in the next 48 hours.