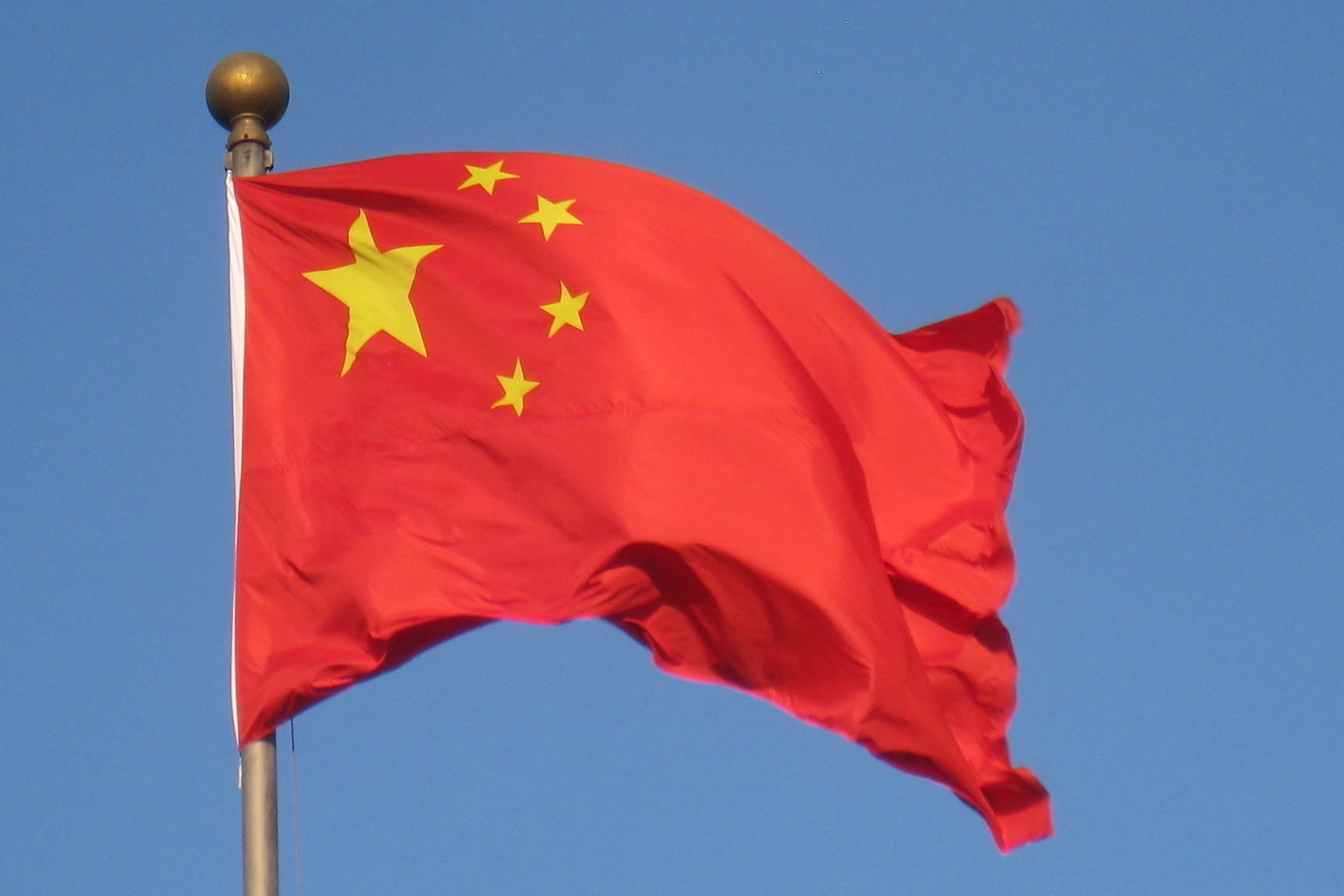 Last July, the governments of both France and the UK announced plans to ban the sale of all new petrol and diesel cars by 2040. Nicolas Hulot, France’s ecology minister, stated that "the conditions are there”, even though he didn't elaborate on how this plan would be enforced. In the other hand, the UK government announced a £255 million fund for reducing emissions in addition to around $1 billion in investments in ultra-low emissions vehicles and the supporting charging infrastructure.

This Saturday, Xin Guobin, China's deputy industry minister, said at an auto industry forum that the country has begun "research on formulating a timetable to stop production and sales of traditional energy vehicles" and that Beijing plans to "elevate new energy vehicles to a new strategic level", according to the state-run Xinhua News Agency. But for now, the Chinese government didn't define a target date, as done by both France and the UK.

China already supports the development of electric vehicles with billions of dollars in research subsidies and incentives to buyers and an upcoming quota system for automakers. In the new system, 8% of each automaker's production next year should consist of electric and hybrid gasoline-electric vehicles. That quota would then rise to 10% in 2019 and 12% in 2020.