The lack of more advanced functionalities and permissions, alongside the inability for users to run most legacy apps, is one of the big disadvantages looming over the possibility of widespread commercial success of Microsoft's new Windows 10 S. This rather significant omission from the OS also means the default search engine or browser cannot be changed.

Enterprise solutions company Citrix may have a workaround though, allowing users to run legacy apps like Google Chrome, Firefox and others through its desktop virtualization technology. At their Citrix Synergy event this month, the company unveiled a new Receiver app that it claims is perfect for Windows 10 S and "opens the door for the Win 32 apps to run on Windows 10 S.” 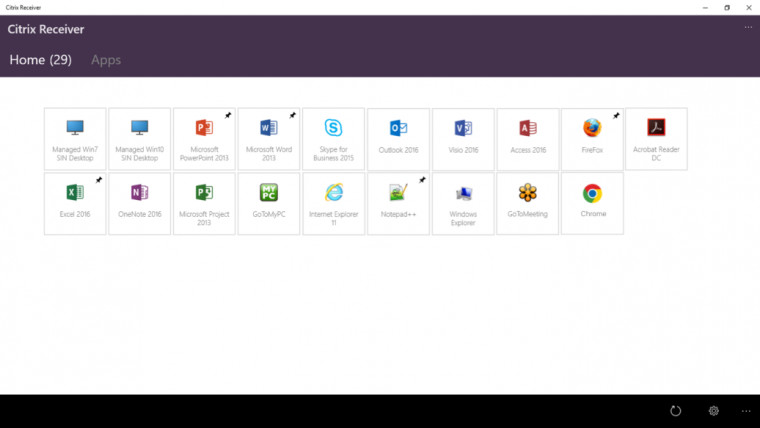 Receiver is a UWP app and readily available on the Windows Store. This also means that the app works across many of Microsoft's platforms such as Windows Mobile (with support for Continuum), Surface Hub, HoloLens, and even their IoT platforms. The app connects to the company's XenApp and XenDesktop services, and will enable Windows 10 S users to use specific Win32 apps on the locked OS.

While the lack of legacy programs may make the new OS unappealing to enterprise customers, the added security of a walled garden definitely presents significant advantages over the normal Windows 10. The combination of Windows 10 S with the use of Citrix's virtualization technology to run indispensable legacy apps in a closed, virtual environment may open the door for many business to run more more secure and therefore more lean IT departments with reduced costs.