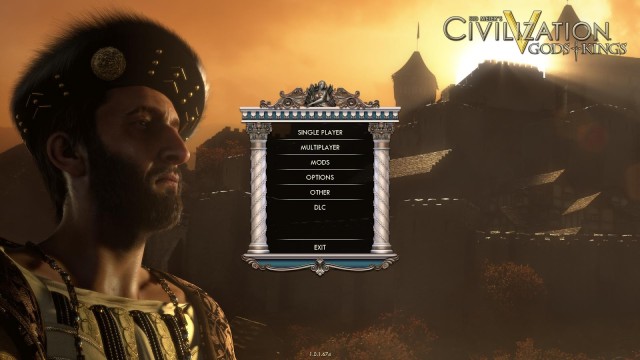 There are games that are value for money at full retail price, and Sid Meier's Civilization series would rank on that list. Of course, you've gotta pay the fees for the game before you can play it. And with the latest game, Civilization V, you've also got to decide if you want the Gods & Kings expansion or not.

If you can pick the two up for £10, why not? GamersGate is offering major discounts on the games in the series for this weekend only. Distribution through GamersGate is reliable enough, and the service does a good job of highlighting the DRM on the game for the DRM-conscious.

The discounts expand far beyond Civilization V and its expansion, with plenty more titles going under the hammer at knockdown prices. DLC civilizations for use in Civilization V also appear in the discounts, and you can also pick up the older titles and their expansions.

Civilization IV, the game some hardcore players have deemed the finest title in the franchise, is also available, with expansions sold separately. If you've ever felt the urge to go on a grand, anachronistic conquest of the world, it's worth taking a look at the deals being offered.

Two further tips: if you own Civilization V through Steam, Gods & Kings will work from GamersGate. There are no issues for the DRM is Steam itself. The Game of the Year and G&K expansion are also the best value for money.