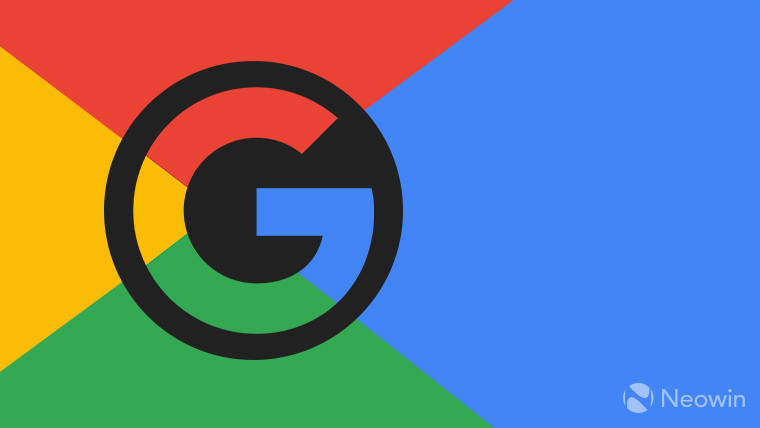 Google is no stranger to legal trouble in different parts of the world, and it has been accused of illegally collecting user data in the past. Now, as reported by Reuters, a group of people in the United States have filed a class-action lawsuit against the search behemoth, seeking at least $5 billion in compensation for users who have been illegally tracked using "private" browsing modes on their browsers.

According to the complaint, the company still uses technologies such as Google Analytics and Google Ad Manager, and even other smartphone apps, to track user activity of users in these private browsing modes. This allows Google to learn about some of the "most intimate and potentially embarrassing things" users do online, which isn't what users expect while browsing in private modes. The plaintiffs claim that this violates federal wiretapping law as well as California privacy laws, and seeks a $5,000 compensation for each user affected by this data collection. According to the complaint, millions of users have likely been affected since June 1, 2016.

However, a Google spokesperson has responded to the accusations, saying that the company will defend itself. The company points out that its Chrome browser - and other browsers - warns users that websites may still track their activity in incognito mode, Google's name for the private browsing sessions. As such, it's unclear whether the complaint has any legs to stand on, since a website's tracking is generally independent from private browsing modes.

Microsoft recently introduced a change to its own Edge browser, making it so that Bing searches in InPrivate Mode are not tracked. Seeing as Google does, in fact, control its search engine, something similar could probably be done, at least with its Chrome browser. Of course, that doesn't mean there's a legal requirement for that to happen.