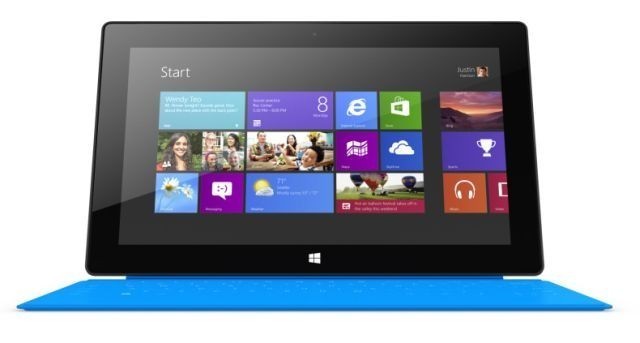 The exact sales of Microsoft's Surface RT tablets are the subject of a newly filed class action lawsuit against the company. The lawsuit alleges that Microsoft has issued "false and misleading statements" concerning the sales of its first PC hardware product, which Microsoft launched in October 2012.

The law firm of Robbins Geller Rudman & Dowd filed the suit on behalf of the plaintiff, Gail Fialkov, and Microsoft is named as a defendant in the case. In addition, the lawsuit names CEO Steve Ballmer as a defendant along with former CFO Peter Klein; Corporate Vice President Frank Brod; and Tami Reller, who served as the head of business and marketing for the Windows division until the company's recent restructuring, when she was then named as head of all marketing.

The lawsuit claims that Microsoft failed to state how bad sales of the Surface RT have been and that the company's inventory of the tablet "experienced a material decline in value during the quarter ended March 31, 2013." The lawsuit also alleges that Microsoft's financial statements for that same quarter were "materially false and misleading" and violated both general accounting practices along with Microsoft's own "policy of accounting for inventories." The law firm is seeking an unspecified amount of damages from Microsoft.

While the company has never publicly disclosed just how many of its Surface RT tablets it has sold, it did admit in a recent filing with the U.S. Securities and Exchange Commission that total sales of its Surface hardware products (including the Surface Pro) reached $853 million by June 30, 2013. It also recently took a one time charge of $900 million due to a price cut on the Surface RT. We have emailed Microsoft to see if they wish to comment on this lawsuit.

Update: Microsoft has now told Neowin they have no comment on the lawsuit.

Thanks to Boyejo in our forums for the tip!