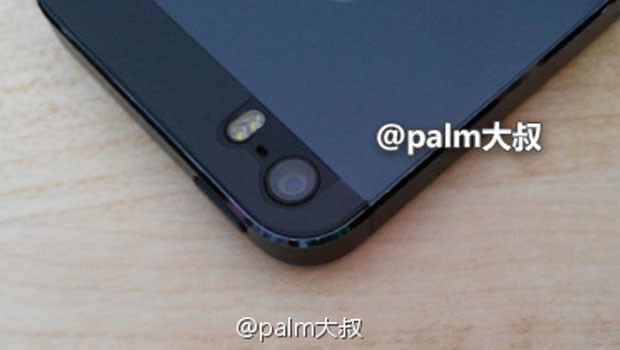 As the reveal of the second generation iPhone 5 approaches, new reports have surfaced, claiming that the iPhones 5S and 5C might be made available for purchase this fall on the 25th of October. This report comes after rumors suggesting that the iPhone 5S and iOS 7 may be launched sometime around the 10th of September, with previous rumors suggesting other days such as the 6th and even the 20th.

The iPhone 5S is the legitimate successor of the iPhone 5, as it falls on the "tock" side of Apple's hardware upgrades and is only a minor upgrade from the iPhone 5. The device reportedly features a dual LED flash (confirmed), the same A6 chip as the iPhone 5, but with a higher clock speed and 2GB of RAM. It will be this year's flagship and compete along the likes of the Samsung Galaxy S4, the HTC One and the Lumia 1020.

The iPhone 5C, however, marks a departure from Apple's previous strategy of producing only "premium" products. Instead of an aluminium and glass exterior, it will have a poly-carbonate shell and come in many colors similar to the Nokia Lumia and its own iPod Nano line.

It will supposedly be priced aggressively so as to compete with other "low-end" or budget models like the BlackBerry Q5 and the Lumia 520, or 620, while still maintaining flagship internals as it should feature roughly the same internals as the current iPhone 5.