Paradox Interactive just announced that the famous composer, who wrote for Nelly Furtado and toured with stars like Britney Spears and Kylie Minogue has joined the team as the Head of Music. Tobias Gustavsson isn't a stranger to the development studio either, having worked with Paradox on the soundtracks of grand-strategy games like Europa Universalis and Hearts of Iron. 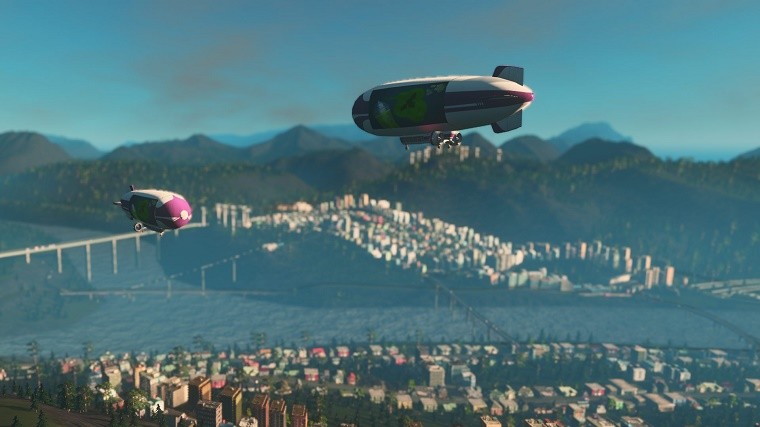 Gustavsson, who appeared on Eurovision and won the 'Song of the Year' award at the 2008 Swedish version of the Grammy's, commented on his new position:

“The context of music changes so much when it becomes part of a game – not just for the listener, but for the creator as well. I think games have great potential as platforms for sharing and discovery of new music, the ability to make music where you have such direct communication with your listeners is very uplifting and encouraging. Paradox has a very vocal community that provides me with that level of feedback. I can’t tell you how much I appreciate the opportunity to make music for an audience like that.”

Paradox Interactive recently launched Cities: Skylines on PlayStation 4, which is also one of the games Gustavsson worked on. The developer is also working on a new strategy title named Surviving Mars, which is expected to launch in 2018. The game uses the same mechanics as Cities: Skylines; however, it mixes it with the style of Aven Colony.

Gustavsson will be tasked with not only composing new music for upcoming games but finding interesting ways to integrate music and artist discovery into future projects as explained in the press release.