Rumors have been swirling for some time that Google is planning to launch new Nexus devices, and it seems like the long wait for their arrival may soon be ending. Most sources now seem to agree that two devices are being readied for launch: a Nexus 9 tablet, built by HTC; and a Nexus 6 handset, from Motorola. 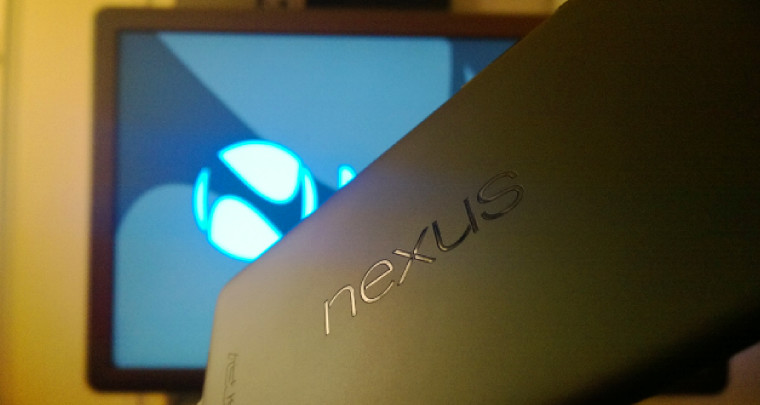 According to Android Authority, both of those devices are being lined up for an unveiling in just a few weeks' time, on either October 15 or 16. The report cites two separate sources as having identified the mid-October window for the launch; this also lines up with information provided by an anonymous tipster to MoDaCo's Paul O'Brien last week.

Anonymous tipster: The HTC Nexus 9 will be launched on 16th October...

The new Nexus devices will be the showcase for the latest version of Google's mobile OS, Android L, which it announced at its I/O developer conference back in June. The update will bring a vast range of new features, and will also incorporate Google's new 'Material Design' visual language.

Android L is currently in the hands of developers as a preview release, but this latest report suggests that the final version will begin to roll out to existing handsets on or around November 1.

The Nexus line is hugely popular, no doubt for its compelling blend of impressive hardware and affordable pricing. The current Nexus 7 tablet - released last year, and built by ASUS - remains one of our favorite devices of all time here on Neowin.