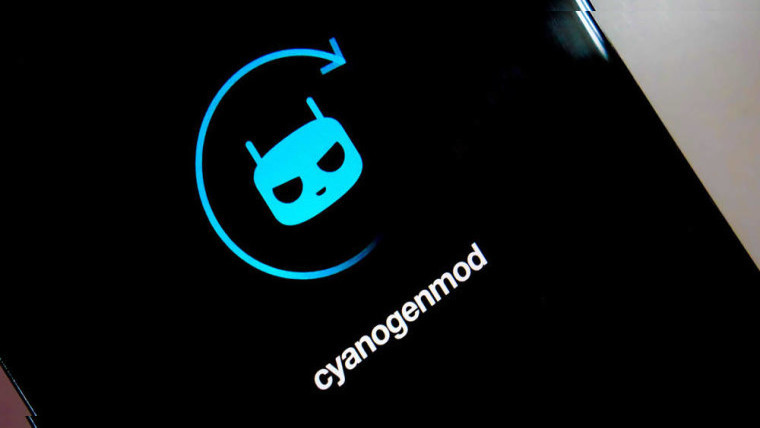 The team behind CyanogenMod - the world's most popular custom ROM for Android - have begun rolling out unstable builds of CyanogenMod 13 (CM13), which is based on the new Android Marshmallow release that became available last month. Unfortunately, since CM13 is in its infancy, most devices won't be getting the release just yet.

Initially seven devices will be getting CM13, but the device list will continue to grow over the next few weeks. The roster of phones and tablets includes:

For those wanting to update, the Cyanogen team has warned users on CM 12.1 YOG4P / CM 12.1 YOG7D releases should currently stick to stable (SNAPSHOT) builds. Luckily, stable builds of CM13 are expected to be released in January.

Users running CM 12.1 also have the option of flashing the new ROM over an existing installation. Anyone doing this type of upgrade must also update their third party add-ons in the same pass, they explicitly point out the 'Xposed' and 'OpenGapps' add-ons.

The final warning they issued is for those that are currently using a different custom ROM or even a variation based on CyanogenMod. It is recommended that these users do a clean installation of CM 13. CyanogenMod 13 will be the a popular solution for users who won't officially be getting the Marshmallow update for their device.