Here's something for your weekend and one of those "you couldn't make it up" stories.

UK national newspaper the Daily Mail, commonly referred to as the Daily Fail for its mistakes, has messed up once again. The newspaper published a story on its online website with a rather unusual picture of UK Chancellor of the Exchequer, George Osborne. The photoshopped picture in question seems to have been lifted from Google Images according to The Media Blog who first noticed the mistake.

Oops a daisy? We doubt the editors at the newspaper will go ripping images from the web without double checking in future. We'll let the picture speak for itself, the page is still online with the image. Enjoy.

Update: The image has now been removed. 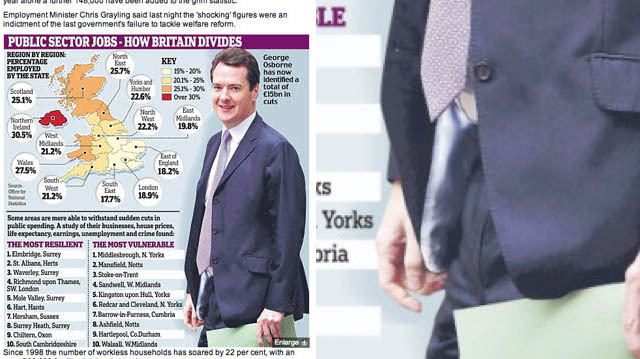