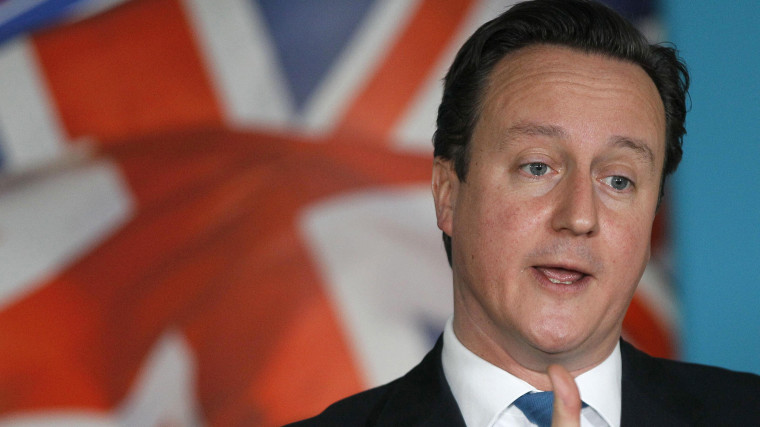 David Cameron, the UK's current Prime Minister, has announced that his party would make it legal for the police and security services to access all Internet communications, if the Conservatives win the next election.

Intelligence agencies such as the Government Communications Headquarters (GCHQ) and the British Police have recently expressed concerns that they cannot access some of the newer methods of Internet communication, such as WhatsApp, Snapchat or similar. Mr. Cameron said that if the Tories are elected in the 2015 General Election, the Government would pass a new law which would allow these services access to all Internet transmissions.

His defense for such a law, which critics have called a "snoopers charter", is that terrorists can communicate without being detected by the British security services.

That is the key principle: do we allow terrorists safer spaces for them to talk to each other. I say no we don’t – and we should legislate accordingly. And if I am in Government that is what you will get.

There are concerns that this will lead to a reduction in Internet privacy for normal users, but the Tories must think this is a price worth paying if national security is to be maintained.

This is not the first time that the Tories have tried to implement such a law, having previously failed due to defense by the Liberal Democrats in the Coalition. This does not seem to have stopped the Tories however, who look set to introduce the law if they win the next election.

Source: The Telegraph | Image: The Times